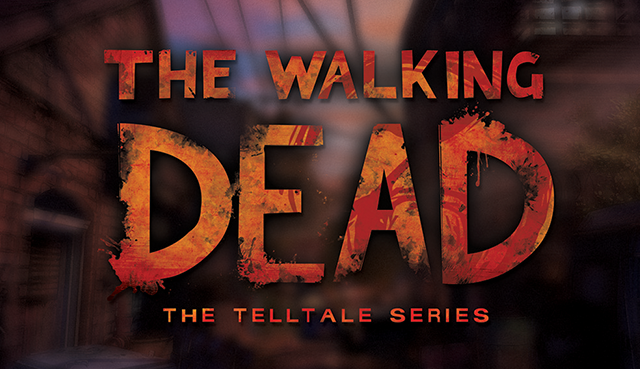 The third season of Telltale Games’ acclaimed Walking Dead series of adventure games looks to be as heart-wrenching as ever, as seen in footage the studio debuted tonight at The Game Awards 2016.

The premiere of A New Frontier, the third season, is called “The Ties that Bind.” Clementine, the hero of the first two seasons, will return alongside a second playable protagonist, a new character named Javier.

A New Frontier takes place four years after the zombie plague began. But part of the episode offers a glimpse of the moment of the outbreak, with a devastating death in the family that gets even worse when Javy’s grandfather, well ... you can figure it out for yourself.

Here’s the synopsis from Telltale:


When family is all you have left... how far will you go to protect it? Four years after society was ripped apart by undead hands, pockets of civilization emerge from the chaos. But at what cost? Can the living be trusted on this new frontier? As Javier, a young man determined to find the family taken from him, you meet a young girl who has experienced her own unimaginable loss. Her name is Clementine, and your fates are bound together in a story where every choice you make could be your last.
​
Telltale announced last month that the premiere will begin rolling out on Dec. 20. Kevin Bruner, CEO and co-founder of the studio, announced during The Game Awards that the first two of the third season’s five episodes will be released that day. Bruner said that the premiere was too big to fit in one chapter, so the first two episodes will be the first and second parts of “The Ties that Bind.” The entire season will be released on Android, iOS, Mac, PlayStation 3, PlayStation 4, Windows PC, Xbox 360 and Xbox One.