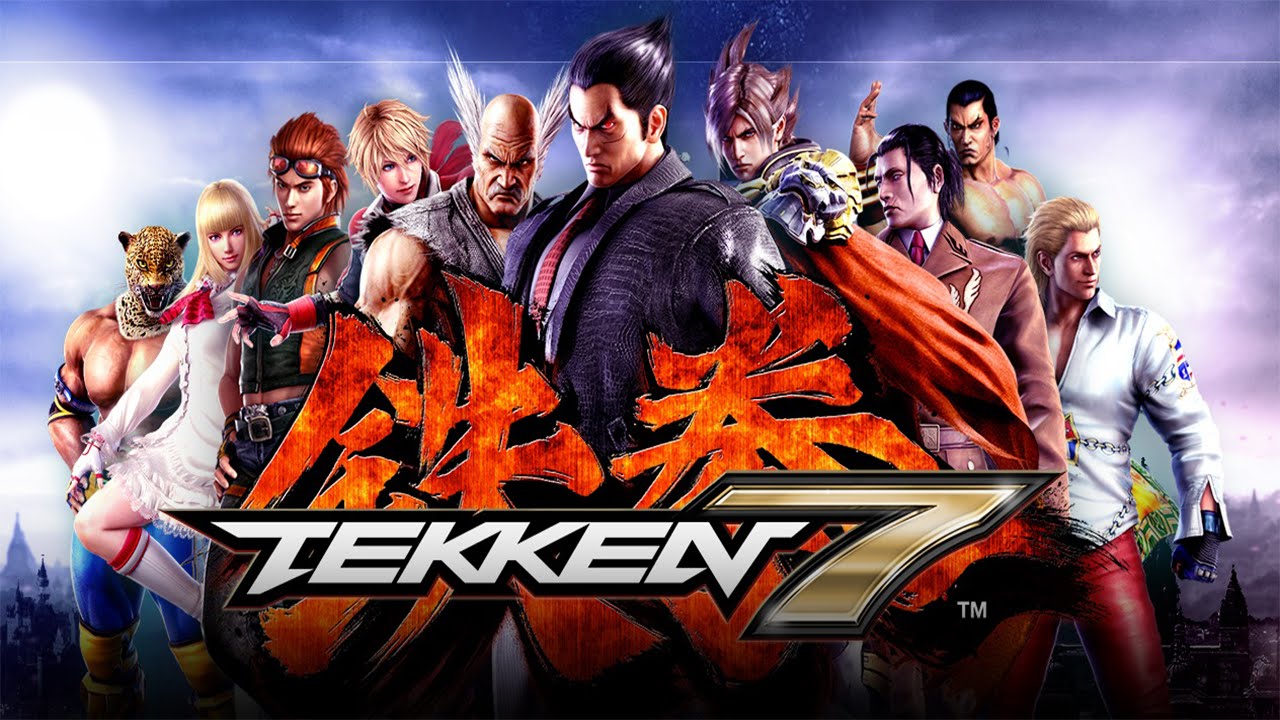 Bandai Namco has released a new trailer for the upcoming Tekken 7, teasing some of the story beats and action that awaits.

The bulk of the trailer is dedicated to cinematics and other non-gameplay elements, though it's all very cool-looking nonetheless. The last third of the trailer or so features a rapid sequence of gameplay shots. Check it out above.

It's not our first glimpse of the game; we recently saw a trailer dedicated to Miguel that established his story and shows him fighting and mockingly eating fruit, as one does.

Tekken 7 has been out in Japanese arcades for over a year and a half. It's slated to arrive in early 2017 for PS4, Xbox One, and PC. We recently got the chance to speak with longtime series producer Katsuhiro Harada about the importance of Story mode, bringing the game to PC, the series continuing to stick with 3D, and more. You can read the full interview here.