Tekken 7 coming to PS4, Xbox One, and PC 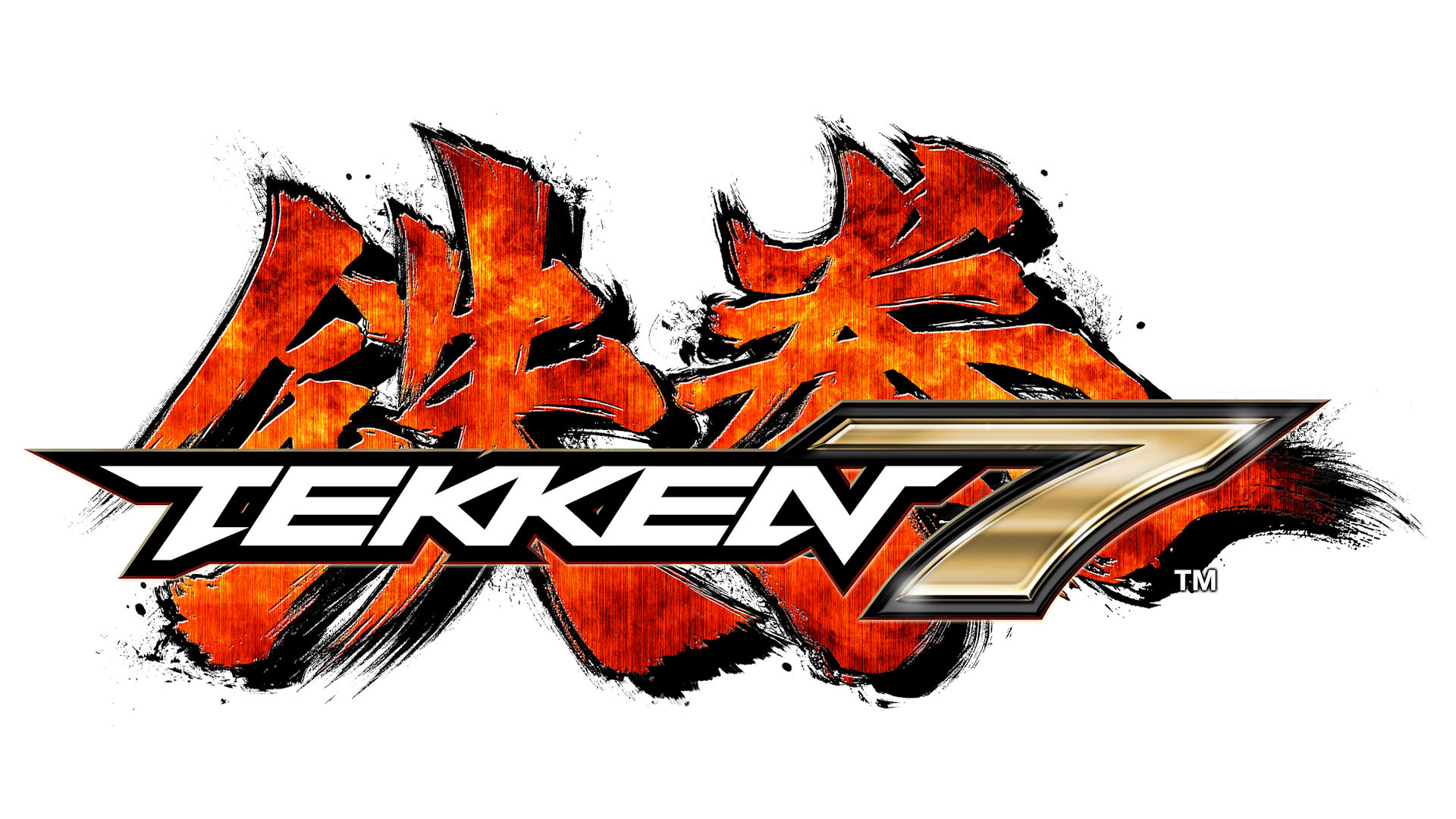 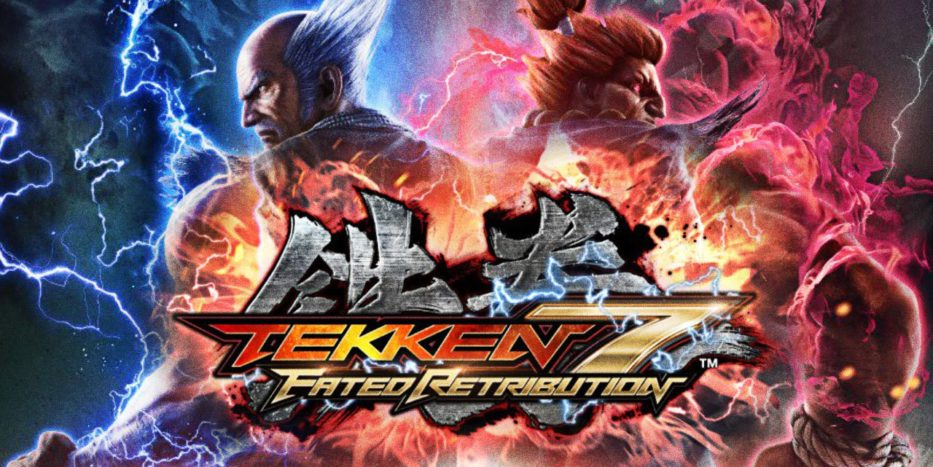 Japanese developer, Bandai Namco, announced the long-awaited Tekken 7 today during Microsoft's pre-E3 briefing. The game will be coming to both the Xbox One and PC with a release date set for sometime early on in 2017. Tekken 7 was also announced for PS4 users, but no release date has been confirmed yet.

This announcement comes after Tekken 7 had a limited arcade release in Japan early last year, followed by another unfinished release on March 18, 2015. An updated arcade version, Tekken 7: Fated Retribution, was announced for a release in Japan in July of this year featuring an expanded content including new stages, costumes, items, and characters.

Tekken 7 also marks a first for the franchise, in that the release will be using Unreal Engine 4. In a press release by Bandai Namco, Tekken 7 "takes the graphics quality of the series to new heights; featuring highly detailed characters and dynamic environments."

The trailer above was also released following the announcement, which shows a fight between Street Fighter's Akuma and Tekken's Heihachi Mishima. The fight consisted of many cinematic action scenes as well as in-game fighting, with Akuma speaking of fulfilling a promise to Kazumi Mishima, which gives players the idea that they have ties to one another. Akuma's addition to the game comes as no surprise, as he was announced as a special guest in the game several months ago.

Harada and Murray also revealed that Tekken Tag Tournament 2 will be made free for Xbox Live Gold members for the remainder of this week. While the game was originally released on the Xbox 360, the game will be making a return to Xbox One consoles through backwards compatibility.