Teaser Trailer for the Next Call of Duty 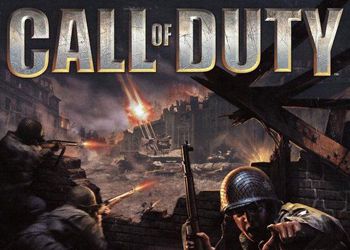 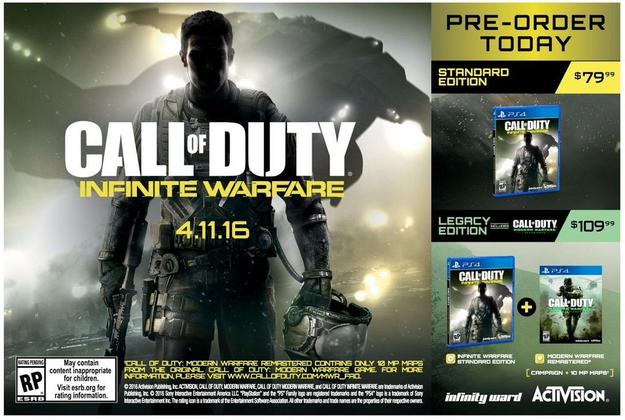 Infinity Ward has just released a new, yet very vague trailer for their upcoming Infinite Warfare. This trailer gives us roughly as much info as we know about this game already, which is nothing. We have an angry Mr. Clean who wants some attention and threatens to "rip us from the history books." There is a whole lot of static, and you're left wondering how they haven't fixed that even though this title is most likely based in something like 2665. Nuketown apparently has gone offline again as well, which is interesting. I'm not entirely sure why Infinity Ward and Treyarch are suddenly referencing each other's games.

To elaborate on that further, you can find teases and references to this trailer in Nuketown right now, on Black Ops III. We have this picture for instance, where our mysterious enemy is rocking some Robocop looking attire, not exactly the most menacing of antagonists, but what they're capable of remains to be seen. At the end of the day, some Call of Duty fans are going to be excited for this upcoming release, and we're certainly left with many questions to ask. "Who are these people and what do they want?" Infinite Warfare is allegedly including a Call of Duty 4 remake which is certain to garner lots of attention and anticipation as well.

What did you guys think of the trailer and are you looking forward to Infinite Warfare? Sound off in the comments below.
About author

If that's true, the trailer got even less interesting.