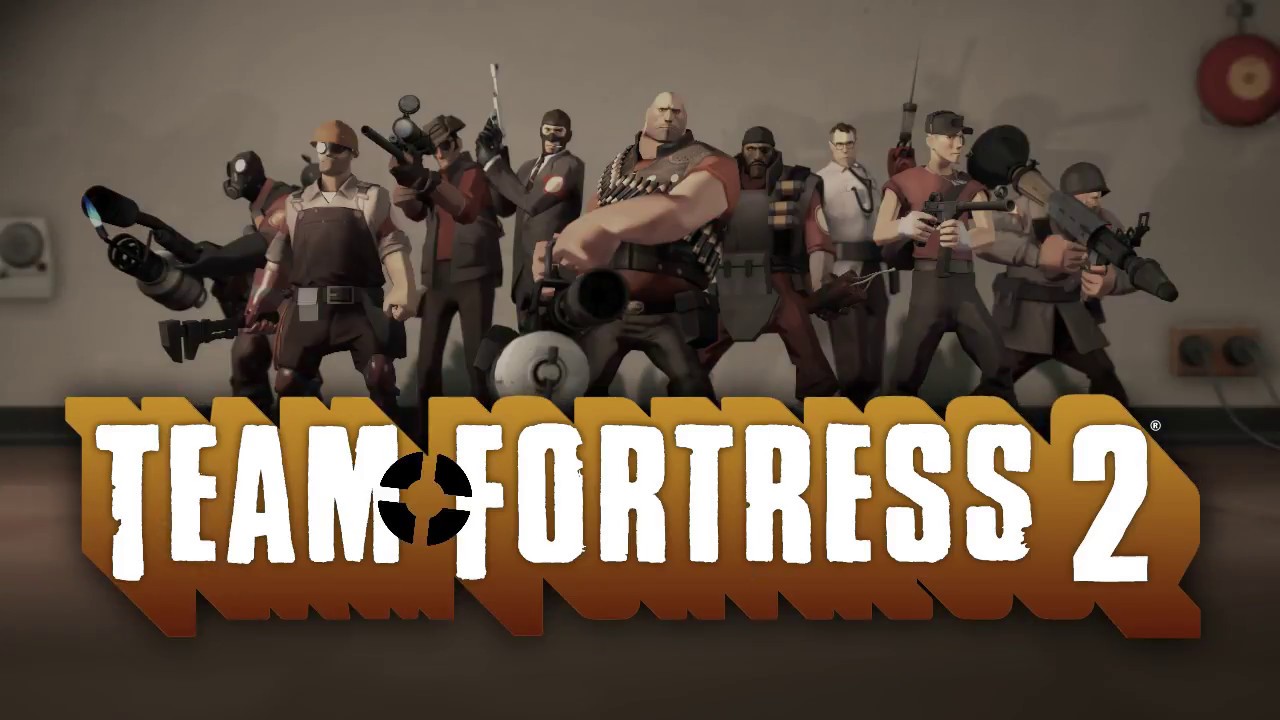 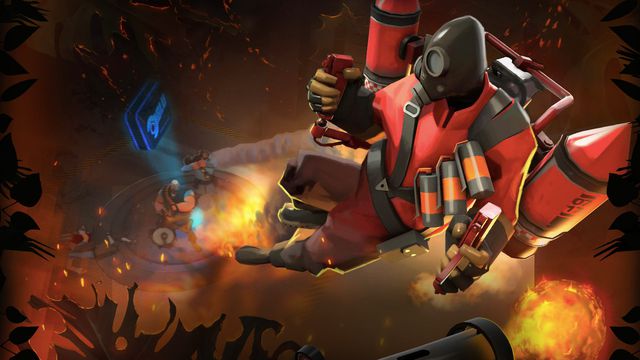 A glitch in Team Fortress 2’s loot crate distribution at the end of this week guarantees the rarest type of virtual item — ones that can be legally resold for real money — in several types of loot crates, where ordinarily players have a one per cent chance or less of unboxing them.

Though Valve is moving to limit the damage, this has wrecked the 12-year-old game’s virtual economy meantime. The problems start with the game’s most recent update, which delivered another batch of new cosmetics. TF2 players in ResetEra, the game’s subreddit, and elsewhere immediately noticed they were unpacking unusual-class hats with automatic reliability from certain numbered crates.

Because crates and items can both be sold on the Steam Community Market, this has distorted the prices of both. Before Valve took action late yesterday, certain-numbered crates with guaranteed unusual drops commanded much higher prices, while the asking rate for the items themselves cratered.

Yesterday evening, Valve said it disabled the unboxing of new items and the display of TF2 inventories on the Steam Community, meaning items for that game can’t be traded or listed for sale.


​
​
They can still be used in-game by their owners. Valve still is evaluating “what steps to take with these items” and will have more to say about that “after the weekend.”

A post on the game’s subreddit warns of “the possibility, however remote, of a global rollback of all Team Fortress item trading activity,” which makes any real money transactions outside of the Steam Community Market “especially hazardous at this time.” Valve does not sanction these third-party gray markets and probably feels no obligation to include those transactions when evaluating how its next steps may affect players’ inventories.

Scrap.TF, a third-party “automated trading website that helps everyone in Team Fortress 2 get items they want fast and easy,” has disabled Unusual trades, as has the STN-Trading marketplace, where all Unusual items are listed as out of stock.

The damage this has caused to the Team Fortress 2 economy may be reversible; we’ll find out next week, it seems. But it is still significant. Team Fortress 2 went free-to-play in 2011 and has been monetized since by the awarding, sale and resale of hats and other costume items.