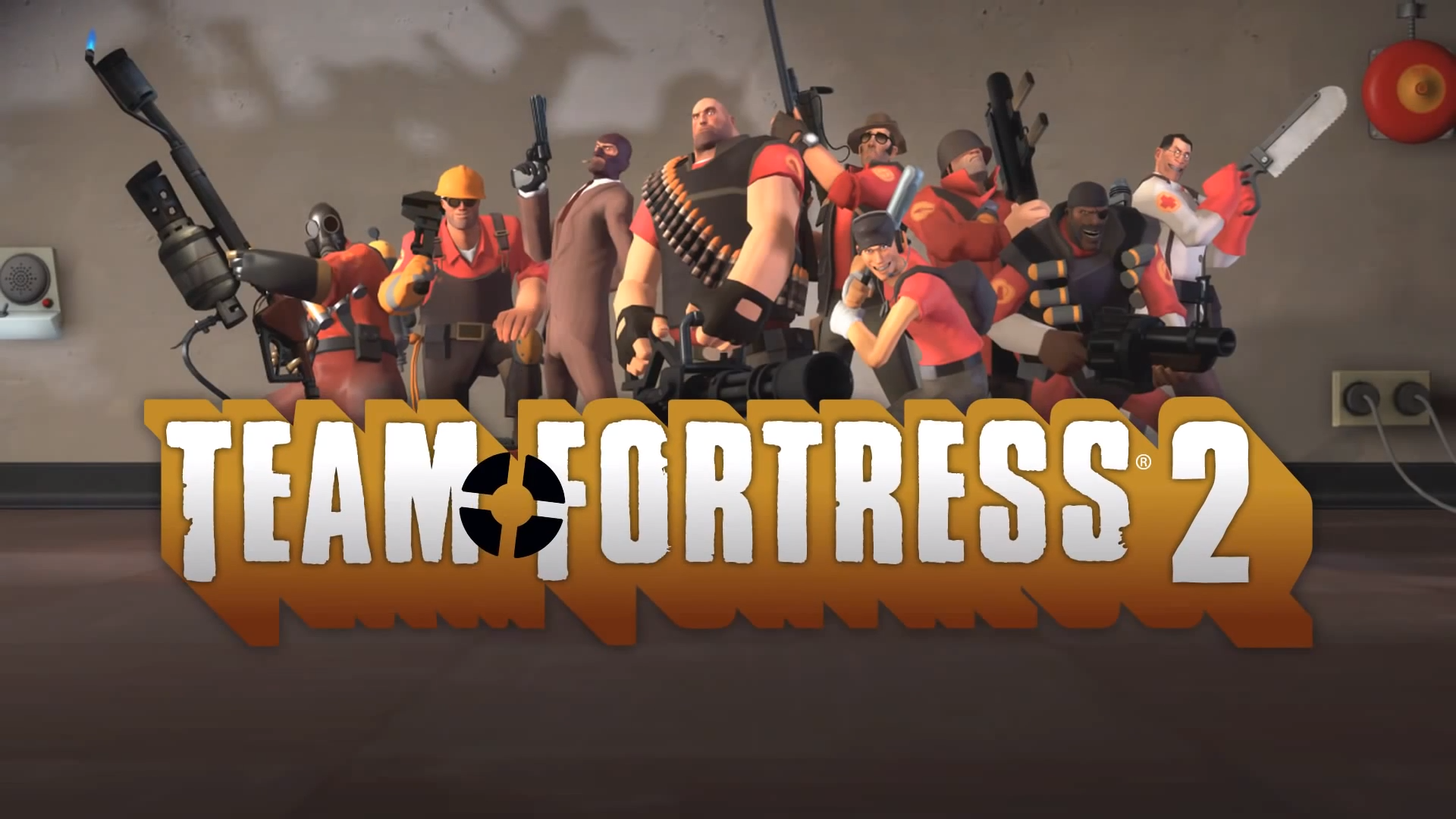 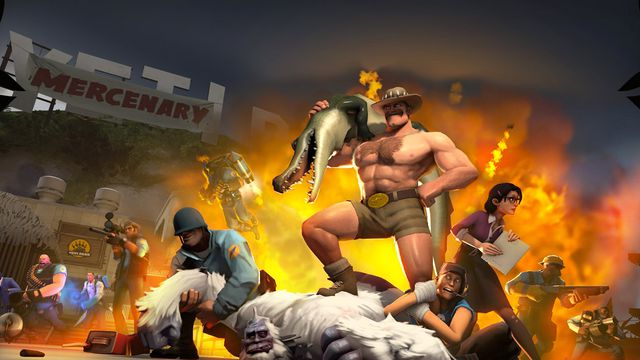 Valve is prepping a massive update for Team Fortress 2 — the free-to-play shooter that recently celebrated its 10th anniversary — called Jungle Inferno. Part one of that update is based on a simple idea: What if Jurassic Park had been built by Mann Co. president Saxton Hale, but the park was populated by fighting yetis instead of dinosaurs and then all the yetis died?

Team Fortress 2’s Jungle Inferno update is rolling out over the course of the week. The first batch of content revealed by Valve shows off a new jungle-themed, three-control point map created in-house. It’s called Mercenary Park, and sends the disposable members of the RED and BLU teams to a failed yeti park.

There are also five community-created maps coming as part of the Jungle Inferno update: Banana Bay (payload race), Brazil (king of the hill), Enclosure (payload), Lazarus (king of the hill) and Mossrock (attack/defend).

Finally, the Jungle Inferno update will also include a couple of yeti-themed emotes created by Valve and a batch of new community-created emotes.

More details about the rest of Team Fortress 2’s Jungle Inferno are expected in the coming days. For now, pass the time with a new animated short exploring the origins of Mercenary Park in the video below.