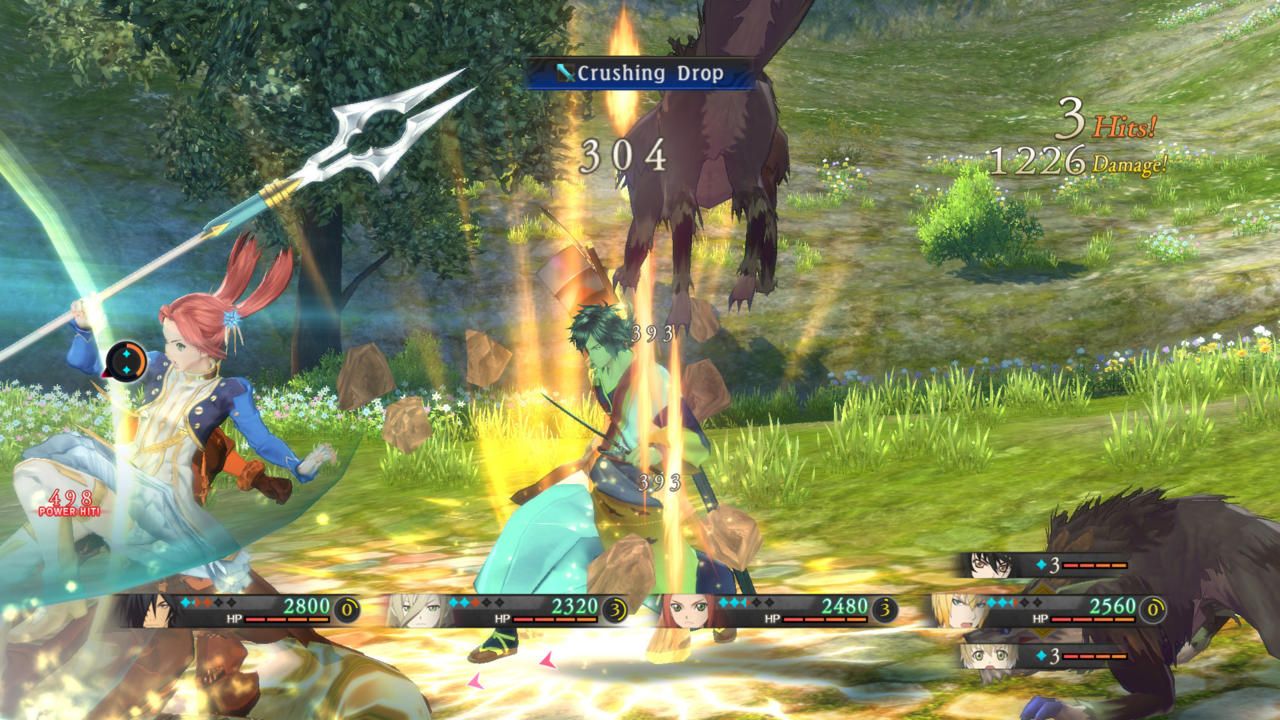 ​
Ahead of the full game's release later this month, a demo of Tales of Berseria is now available. The previously announced demo is out now on both PS4 and PC, the two platforms it's releasing for outside of Japan (where it's also on PS3). This should give you a taste of what the RPG is all about and--in the case of the PC version--let you see how it runs on your computer. That said, it's system requirements are not especially demanding.

Here's how Bandai Namco sets up the premise of the game: "In Tales of Berseria, players embark on a journey of self-discovery as they assume the role of Velvet, a young woman whose once kind demeanor has been replaced and overcome with a festering anger and hatred after a traumatic experience three years prior to the events within Tales of Berseria. Velvet will join a crew of pirates as they sail across the sea and visit the many islands that make up the sacred kingdom of Midgand in an all-new adventure developed by the celebrated team behind the Tales of series.

You can grab the two versions of the demo through the Steam and PlayStation Store links below:


Tales of Berseria launches for PS4 on January 24 in North America and January 27 in Europe, with a worldwide release of the PC version also coming on January 27.