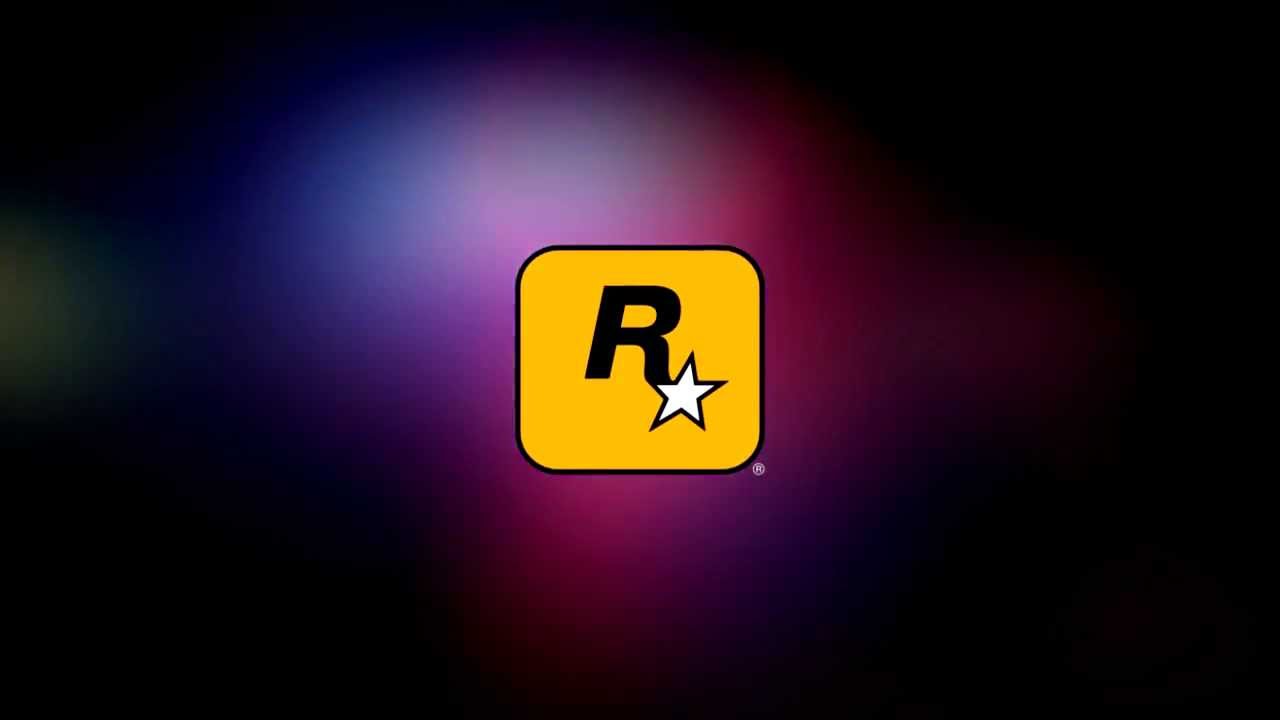 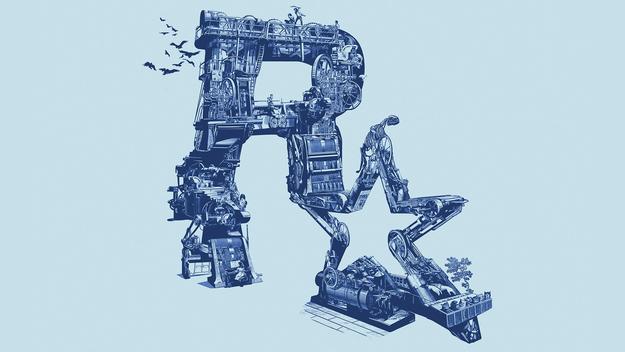 Rockstar Games has never been met face to face with a miss with pretty much every title they’ve ever released. From the gritty street racing of Midnight Club, to the all out havoc of the Grand Theft Auto series, Rockstar Games seems to know what the gamers want, before they even want it. After the release of Grand Theft Auto V, many gamers were left wondering what their next title would be. Will gamers take a trip back to Bullworth Academy? Or would they be launched back in time to be strapped to the saddle of John Marston’s son?

It’s been speculated that Rockstar’s next release will be the revitalized, and once feared lost, Agent. Considering when it was announced it was intended to be a PS3 exclusive, it’s safe to say Rockstar is no longer taking that route, and will instead release the game on current-gen consoles and possibly PC. Moving away from the speculation for a second, let’s move on to what Take-Two, Rockstar Games’ parent company, had to say about future releases.

Take-Two has officially announced that Rockstar Games is currently working on “multiple new titles from renowned franchises and new intellectual properties”. It’s unlikely we’ll see another Grand Theft Auto for a few more years, so you can cross that off of your list if that’s what you were excited for. The releases are expected to begin in the fiscal year 2018, which will begin on April 1st, 2017. Many fans are expecting Rockstar to go into detail about their release map or at the very least give some insight into their next title during this year’s E3 event. With so many people begging for another entry into the Red Dead series, it’s safe to say Rockstar may be working on a sequel to Red Dead Redemption, or a remastered version.

It’s interesting to think about the path Rockstar may take when it comes to their new IP. Given their track record with the open world genre, one can only hope they stay on that path. I would personally love to see an open world title with the graphic fidelity and attention to detail Max Payne 3 held. If Rockstar does indeed try to take a different path, some untouched ground they could move onwards to is the FPS genre. Considering they added a first-person feature to Grand Theft Auto V after it was requested by fans non-stop, who’s to say that’s where their venture into first-person ended? What are your thoughts on Rockstar Games’ plans for the future? What potential titles are you most excited for?