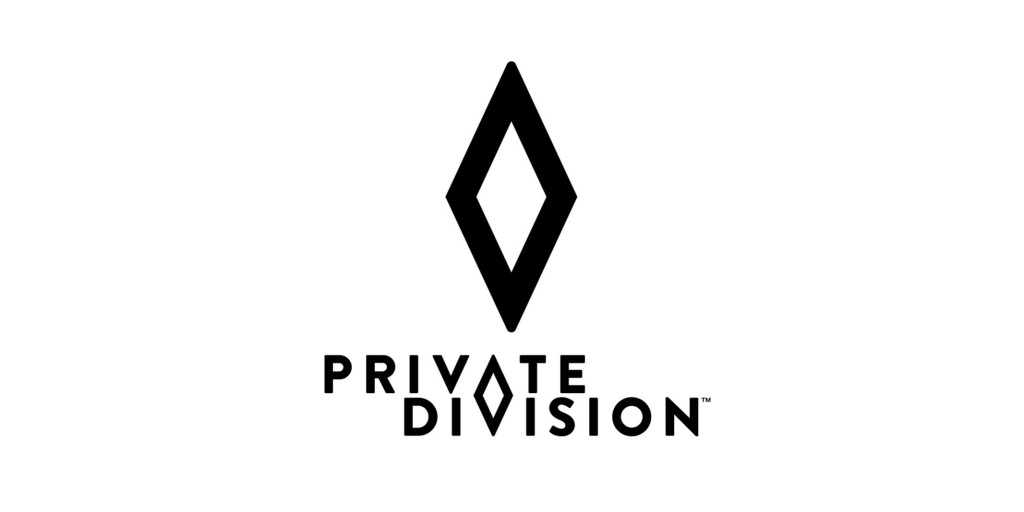 Take-Two announced Private Division today as a “developer-focused publisher that empowers independent studios to develop the games that they are passionate about creating, while providing the support that they need to make their titles critically and commercially successful on a global scale.”

The label will be home to Squad’s Kerbal Space Program, which Take-Two acquired in May, as well as upcoming games from Obsidian Entertainment and Assassin’s Creed creator Patrice Désilets. Private Division will publish Désilets and Panache Digital Games’ Ancestors: The Humankind Odyssey, The Outsiders’ Project Wight, and an unannounced sci-fi first-person shooter from V1 Interactive, a studio founded by Halo co-creator Marcus Lehto.

“We have spent more than two years laying the groundwork for Private Division, building an experienced publishing team and signing projects with some the most respected and talented creative leaders in our industry,” said Michael Worosz, senior VP and head of independent publishing at Take-Two. “We see a growing number of independent studios in our industry creating high quality games based on new IP, and our focus is supporting these types of developers and projects, and ultimately bringing incredible experiences to gamers around the world.”

Obsidian Entertainment’s project for Private Division is an unannounced role-playing game led by Tim Cain and Leonard Boyarsky, co-creators of Fallout. V1 Interactive calls its project “an ambitious new IP.” According to a report from Game Informer, developers will be able to retain rights to the intellectual property they publish through Private Division.

Take-Two Interactive’s move into independent publishing follows similar efforts from Electronic Arts, which will publish A Way Out and Fe through its EA Originals label, and Annapurna Interactive, a division of the film company that released What Remains of Edith Finch and Gorogoa.