Take On a Dangerous Criminal Underworld in Police Tactics: Imperio 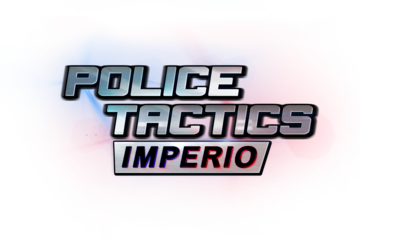 The dark underworld run by criminals is extremely dangerous. One once vibrant city is now in the grips of fear of the villains who now rule over it. In Police Tactics: Imperio, a collaboration between CyberphobX and Astragon, the police force in the upcoming game for PC and Mac, will take aim at the criminal underworld in order to take their city back.

Imperio, the dangerous organization running the city, had been in power for the last 16 years. Citizens and police lived in total fear and no one dared to speak ill of Imperio or its dangerous members. This all changed when one man, John Croft, gathered a task force and put a complete stop to Imperio's operations around the city. All was well and John Croft was getting very close to taking down the boss of Imperio. However, it's here where things took a dark turn; the head of Imperio and the entire organization mysteriously disappeared and the police had no idea where to find them. Shortly after this, John Croft was found murdered and his killer never found. Imperio remained in hiding for 20 years, and during that time the city began to heal itself after the long reign of terror from Imperio. The criminal organization is finally coming out of hiding, and they're coming back with a vengeance. Will you be ready to take them down, and restore peace to your city? 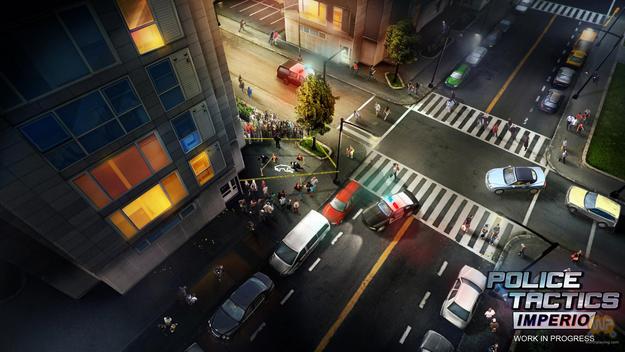 You'll be playing as the chief of police and the son of John Croft, Harvey Croft. You'll have the entire police force at your disposal to use as the first line of defense for the city, and it's up to you to do whatever you can to protect it. You'll be able to assign Patrolmen to crime scenes to investigate possible Imperio-related crimes. Your duties don't end there as you'll have to train special units, consult witnesses, and collect clues and hints. Players will be able to utilize different unit-types and use multiple operational vehicles based on real life ones, such as German or US Police units.

In the game, players will be able to work their way to the top of the in-game career ladder, and unlock things such as city districts, units and upgrades. Your daily police duties involve solving cases, investigating felonies and prevent daily crimes all over the city, which will have a dynamic day and night cycle.

Police Tactics: Imperio will release sometime during the first quarter of 2016 for PC and Mac.