Tactical FPS Ready Or Not Revealed With First Trailer 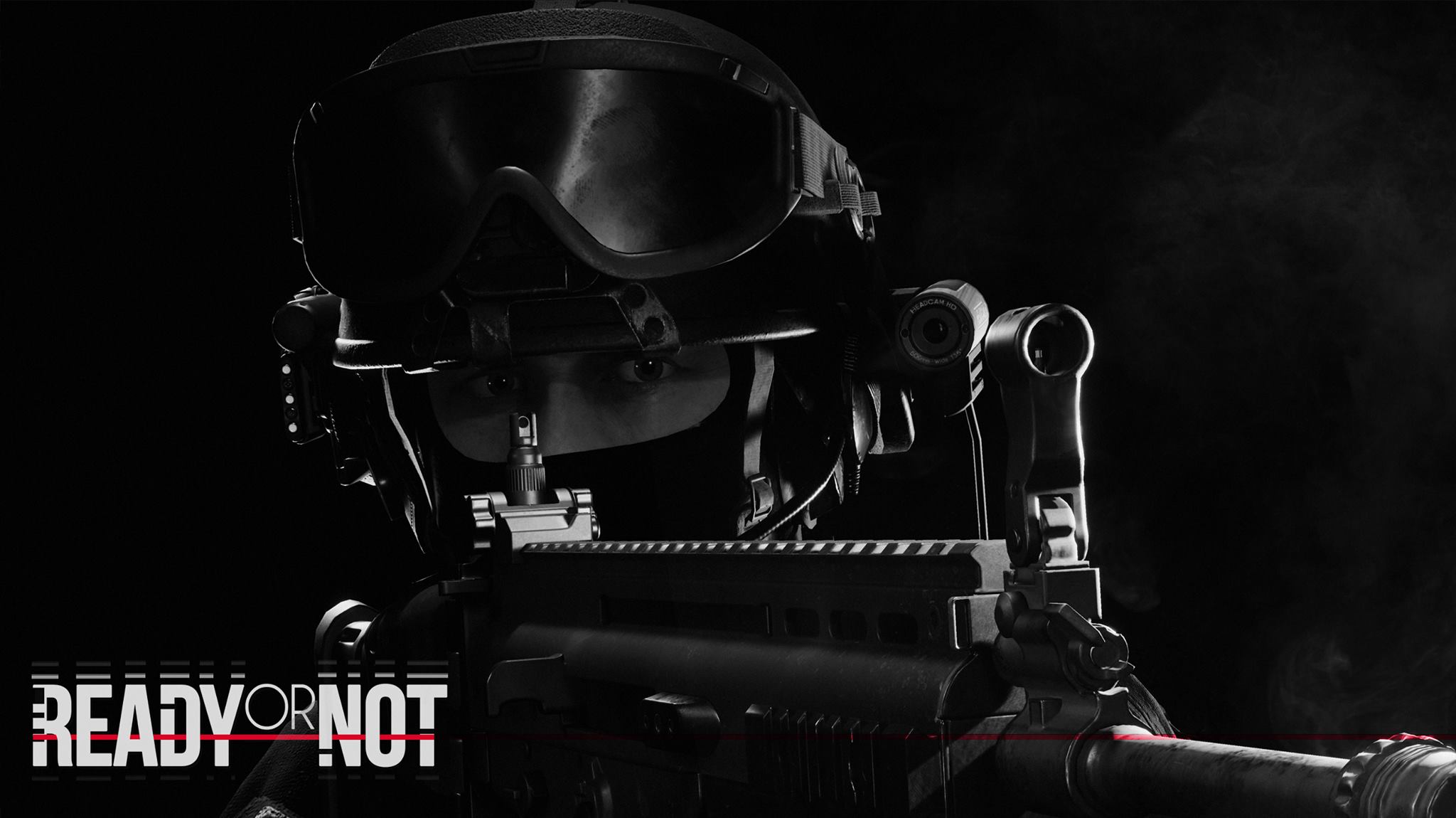 ​
The debut trailer has arrived for Ready or Not, a new tactical shooter that bears some resemblance to the Rainbow Six and SWAT series.

Developed by a new team known as Void Interactive, Ready or Not is described as a shooter where you play as a member of an "elite SWAT team tasked with defusing hostile situations in intense, claustrophobic environments."

Ready or Not includes both competitive and cooperative modes for up to eight players, as well as a single-player mode. The official website outlines some of the key features intended to help distinguish the game. These include a variety of non-lethal options (pepper spray, tasers, beanbag shotguns), a planning phase, and the ability to more fully control the speed you open a door (using the mouse wheel) or degree to which you lean around a corner. There are other systems outlined as well, such as one for simulating the effects of shots taken to the arm or leg.

You can get a brief taste of this in the trailer above, though we don't get a proper look at gameplay. It's clearly an ambitious project, though it remains to be seen if Void can make good on the vision it's laid out.

An accompanying blog post explains that development began in June 2016, but there's no word yet on when it will be released. Platforms also weren't confirmed, although given the use of the mouse wheel, PC is a lock.