Tacoma launching on Xbox One in early August 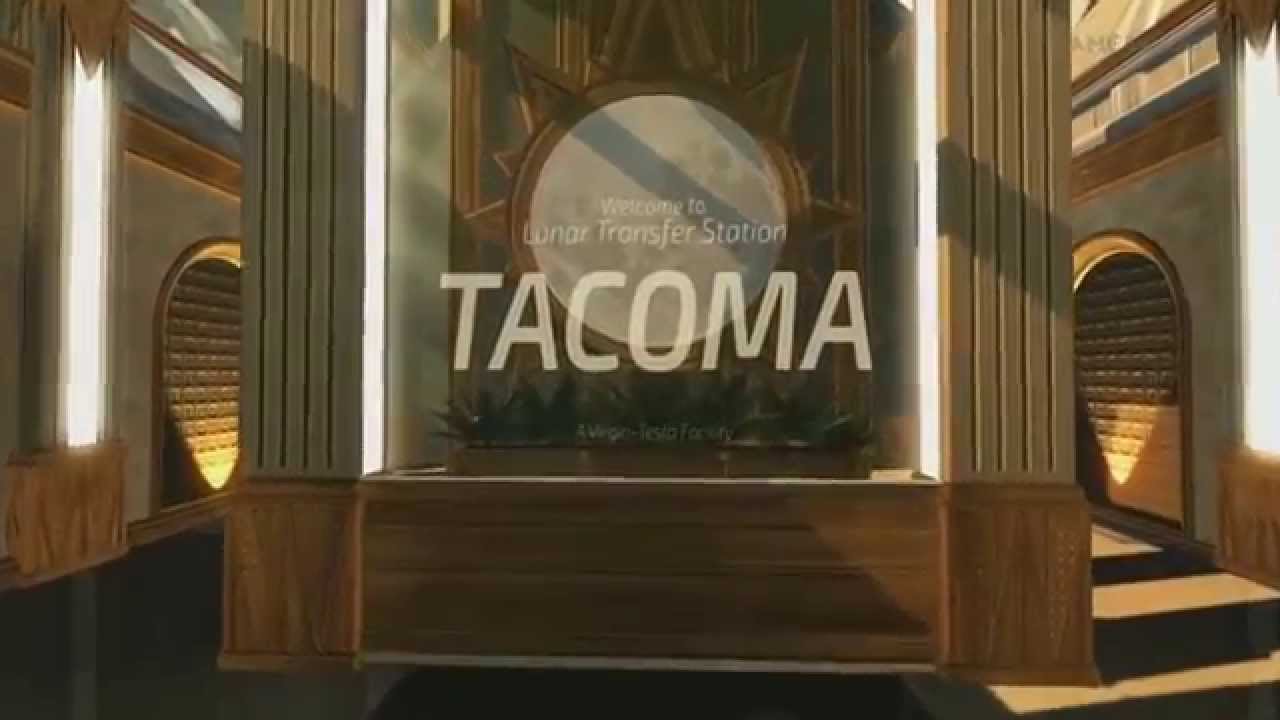 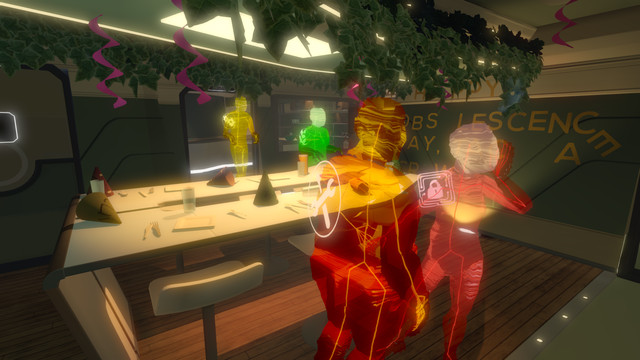 Tacoma, from Gone Home developer Fullbright, is launching Aug. 2 on Xbox One. Tacoma was first announced at the end of 2014. In the game, the player explores an abandoned space station to discover why its crew disappeared. Using an AI partner and an augmented reality system, the player uncovers video and audio records and experiencing past events from different perspectives to unravel the mystery.

"Like Gone Home, Tacoma is a story about people," Fullbright co-founder Steve Gaynor told Polygon last year. "It's about these six people who have been thrown into this situation and about how crisis can pull them together or push them apart. How much details you find out about who they are and what they went through is really up to you as the player. "

Tacoma is a console launch exclusive, meaning it's on Xbox One and Windows PC. There are no plans for PlayStation yet.