Tacoma Coming to Xbox One Along With PC 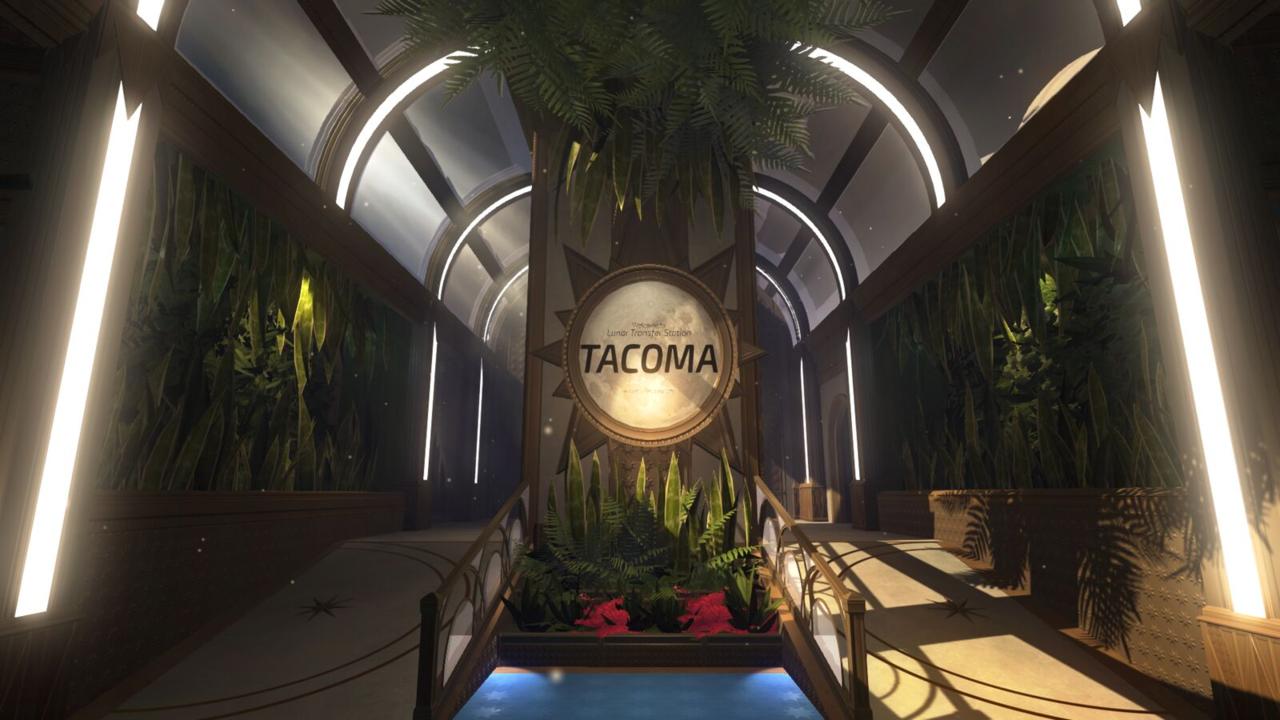 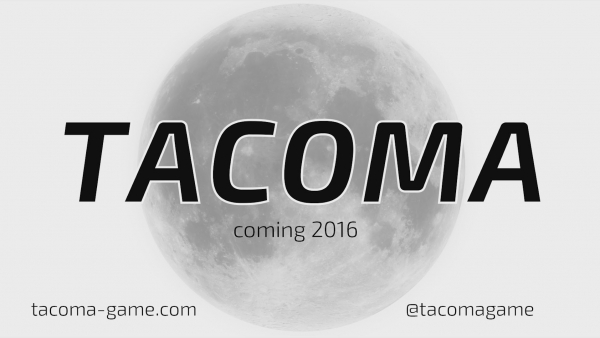 ​
A game in which exploration and environmental storytelling is key, Tacoma is somewhat looking like Fullbright's Gone Home, set on a lunar transfer station, instead of within the halls of a vast mansion. Originally only slated for release on PC, Mac, and Linux, it is now officially coming to Xbox One as well, with no mention from the developers if a Playstation 4 title will be in the works.

​
Players will be tasked with searching for, and analyzing the information they find on this empty lunar station, while trying to piece together the mystery of where the crew may have disappeared to. Utilizing the environment, you'll have to search for augmented reality logs, which will play out scenes of what had happened on the station previous to Amy's arrival. Amy, the main protagonist, is a technician, therefore allowing her to fix any technical issues she may come across, while encountering objects floating about in zero gravity, and doors that are activated via sign language. Another feature Tacoma will have, and many will remember from games such as Dead Space, is the ability to surface transfer, disconnecting from the station's magnetized flooring for a short time, thus allowing players to explore previously unreachable areas with the force of gravity.


​
An official release date has not been set for Tacoma, although it is arranged to be sometime in 2016.

Any questions or comments about this new release? Share them below!