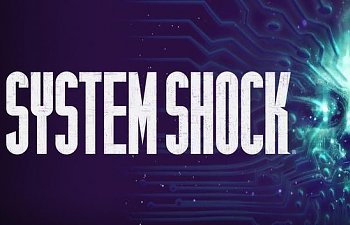 The upcoming remake of acclaimed '90s FPS System Shock won't arrive quite as soon as expected on all platforms, developer Nightdive Studios has announced.

In its monthly update to Kickstarter backers, Nightdive provided a few answers as part of an FAQ. This included the question of when the game will be released, to which it said: "Our goal is to launch on PC/Mac/Linux/Xbox One/PS4 by Q2 of 2018. Not sure if it will be a simultaneous launch, but we'll do our best."

That specific language leaves open the door for an earlier release on some platforms, though it doesn't sound like we'll be getting a specific date in the near future. Previously, Nightdive had said to expect the game during December 2017. A successful Kickstarter campaign expanded the scope of the game, but we don't know if that played a role in the apparent delay.

Nightdive explained that it's begun work on a vertical slice of the game, which it says serves the purpose of helping it determine how gameplay should feel, how long it will take to create content, and what the game should look like.

"Basically, [it] lets us prove out our pipelines and narrow down how the game should and shouldn't play," it said. "By the end of [it], we'll have a better understanding of what we can achieve with the time/budget we have, and have a more accurate plan moving forward to create a quality game."

It also said its work on a veritcal slice means it "will have some awesome stuff to show in the coming months." A pre-alpha demo was released earlier this year to give a taste of what to expect from the final game.