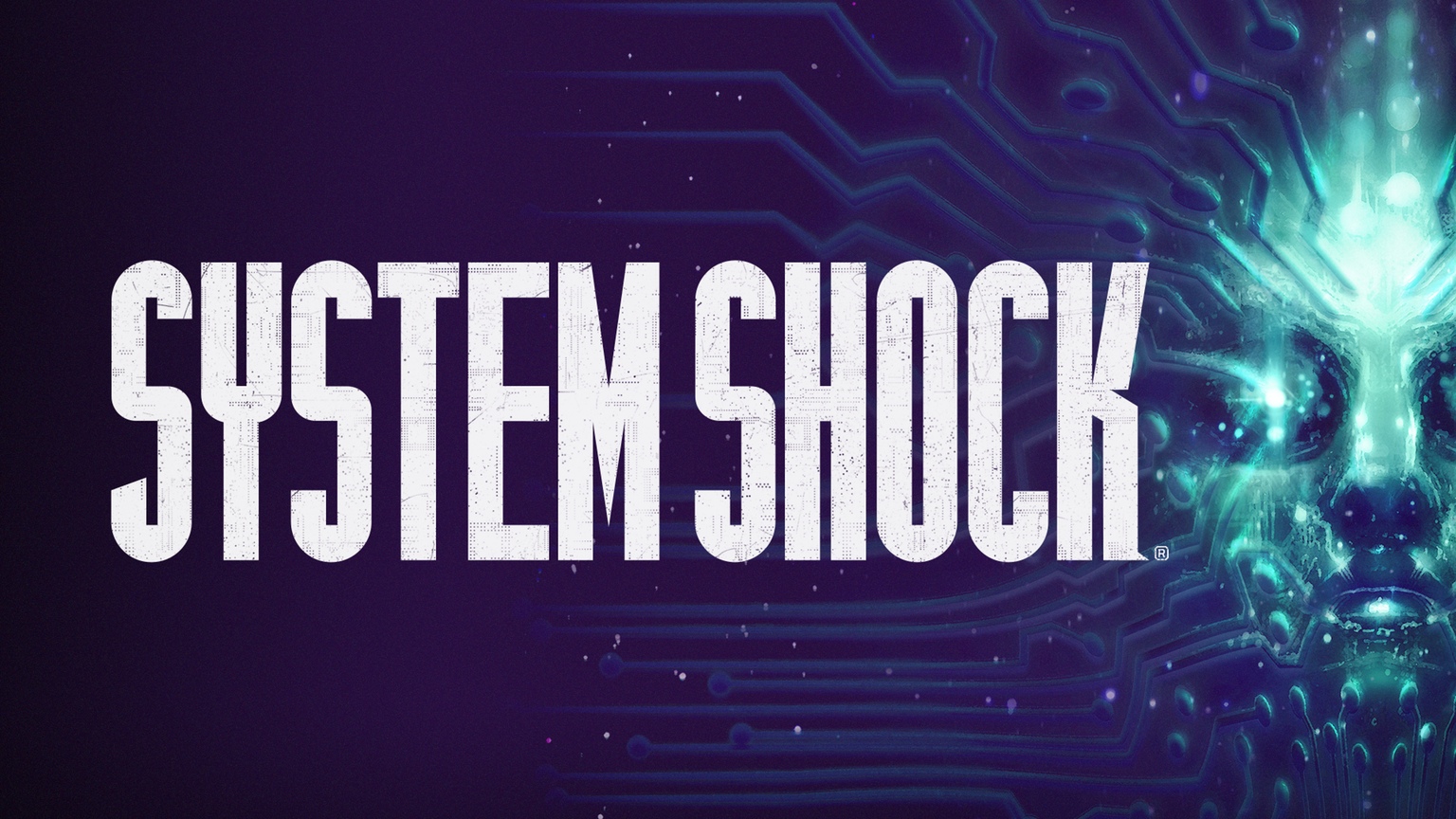 After the announcement of a System Shock Remake, the System Shock cult quickly funded $450,000 in the first 24 hours to get the ball rolling. After almost a month of crowdfunding, the campaign has come to a close with System Shock being funded up to $1,350,700 by 21,625 backers. After some announcements and stretch goals, there are some treats that Night Dive Studios are giving to us for this awesome remake.

Social media missions for backers were added for small rewards. They required people to like their pages and follow them on different platforms. Rewards include gender selection and hidden in-game audio logs that describe the creation of Shodan. The remix album is also an optional gameplay mode. Shodan ringtone/text-tone were also available for backers on all tiers.

The stretch goals that were met was the $1.1 million which rewarded Mac and Linux support along with Razer Chroma support. $1.2 million rewarded players with localization in French, Italian, German, and Spanish with more languages to possibly come in the future. $1.3 million will give access to new areas on Citadel Station along with new never before seen crew members and audio logs to find.

Developers informed players about small gameplay notices during the campaign. Developers said they don't want the player in their inventory all the time like the original game. Upgrades will be available, but they aren't going to go crazy on them. Vending machines are now for food, not guns, things are going to make sense. There are going to be multiple ways to solve puzzles based on playstyle.


​
The System Shock remake will be available on Xbox One, PS4, PC, Mac, and Linux. Although the Kickstarter campaign has ended, you can still donate via PayPal on their Kickstarter page. Thinking of playing the sequel? Check out my article to give you some tips and information to help you out on System Shock 2!