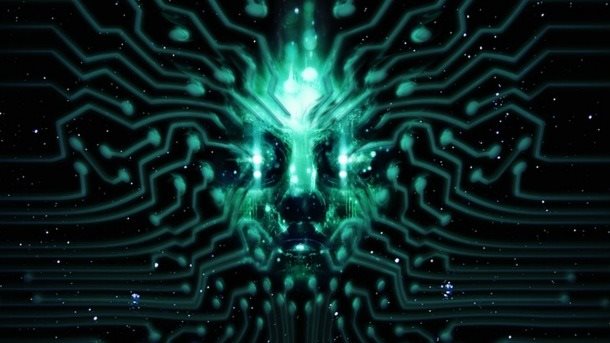 Although some Kickstarters aren't always a wise investment for backers, it has seemed that Nightdive Studios has struck gold again reaching its goal of $900,000 for the upcoming System Shock remake of the 1994 game. Nightdive Studios has been successful in the past with remaking old titles such as Turok and the original two System Shock games which helped them gain a tremendous amount of credibility.

For those of you who do not know what System Shock is, it's a 1994 first-person action role-playing video game. It was developed by Looking Glass Technologies and published by Origin Systems. The game's setting is a space station set in the year 2072. Assuming the role of a hacker, the player must prevent the malicious plans of SHODAN, an artificial intelligence.


​
The remake is a modern take on System Shock. It is a faithful reboot rather that a Citadel Station as it was for those of you who remember. Many improvements are being made to help convey and wrap together old-school gamers and contemporary gamers. There will be re-imagined enemies,weapons, and locations. Almost all of the interfaces and mechanics will be updated to reflect a more modern feel but at the same time maintain the feel of the original.

System Shock's 3D engine, physics simulation, and complex gameplay paved the way for the successful title BioShock. The developers were ahead of their time creating emergent gameplay and immersive environments making big strides in the gaming industry.

The amazing thing about this campaign is there are still 18 days to go. The early success for the Kickstarter campaign is credited to a demo being released alongside the game and also the 200-page artwork available for backers who donate $100 or more. With just over $450,000 dollars in the first 24 hours and now just two days in reaching just under $940,000. Although the System Shock remake has no official date yet, the game will be slated towards an Xbox One and PC release, with Mac and Linux versions underway if the 1.1 million dollar stretch goal is reached. Due to the popularity of the KickStarter, which will be linked below, it's only a matter of time before that happens.

Are you a fan of the original System Shock? What are your thoughts on the remake? Let us know in the comments below!