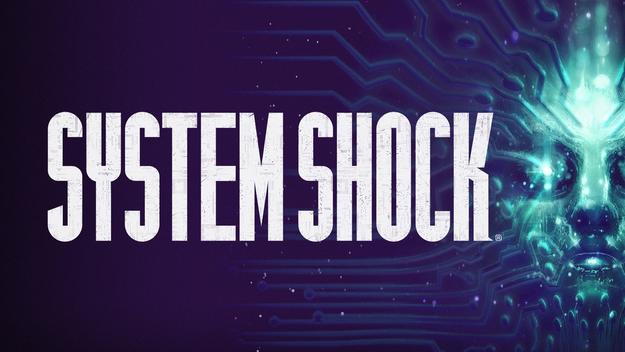 Earlier today, Nightdive Studios announced that they will indeed be releasing the System Shock reboot on the PlayStation 4. Although the game was originally slated to be an Xbox One and PC exclusive, Jason Fader, a project director for the game, announced in a Kickstarter update that Nightdive has partnered with Sony in hopes for an early 2018 release.

Jason Fader also went on to say, "After we saw the overwhelming demand for PS4, we reshuffled our priorities and focused on talking to Sony about making that happen. After a few weeks and lotttts of emails, we are officially on track for bringing System Shock to the PS4!"

The original System Shock was released in 1994 as a first-person action role-playing video game. The game aimed for a cyberpunk theme, with the game set aboard a space station in the year 2072. Players assume the role of a nameless hacker who must attempt to defeat an evil artificial intelligence program named SHODAN.

The System Shock remake landed on Kickstarter last month with a goal of $900,000. This announcement comes with only a week left of the campaign, but with over one million dollars already raised. Nightdive is hoping that releasing the game on the PlayStation 4 will bring in more backers, with Fader stating, "Supporting more platforms will cost us more time/money since ensuring a game functions smoothly and relatively bug-free is different from platform to platform." while also saying, "The more we're able to raise, the better the game will be. Please tell your friends about us, share this news about the PS4 support, and help us make the amazing game you all want."

Have you played the original System Shock? Will you be buying the remake? Let us know in the comments below!