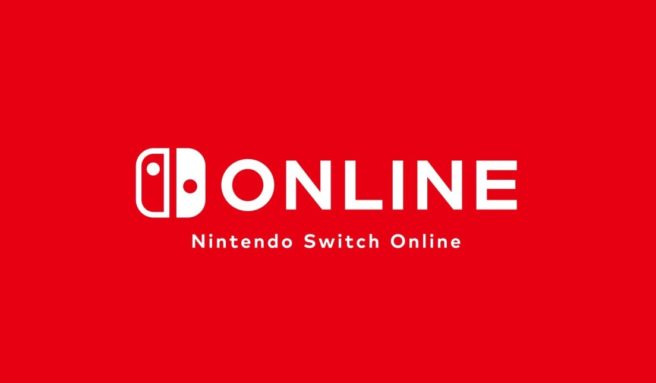 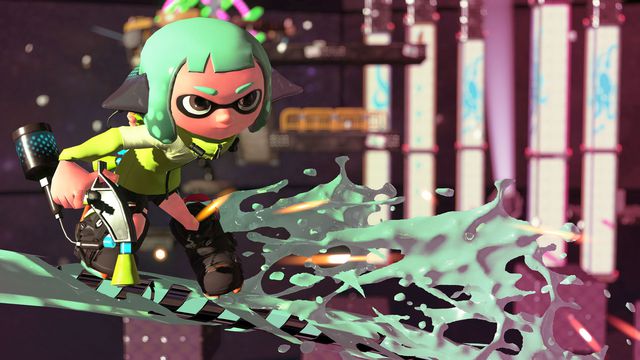 In addition to online multiplayer, Nintendo Switch Online will offer a library of 20 old NES games and the ability to (finally) save game data to the cloud. Not all Switch games will require the online service to play multiplayer online, but it’s very likely that Nintendo’s own games — including Splatoon 2 — will need it.

Though it does have a single-player expansion, Splatoon 2 is Nintendo’s most multiplayer-focused game. When Nintendo Switch Online officially rolls out, Splatoon players will need to pay an additional subscription fee in order to continue playing the game the way that they have been. But this bundle is a small sign of encouragement: For three months, at least, newcomers to Splatoon can enjoy the game without the fee. Hopefully, this means that other multiplayer-focused games, like Mario Kart 8 Deluxe and Arms, will also receive their own bundles with a trial for the premium service.