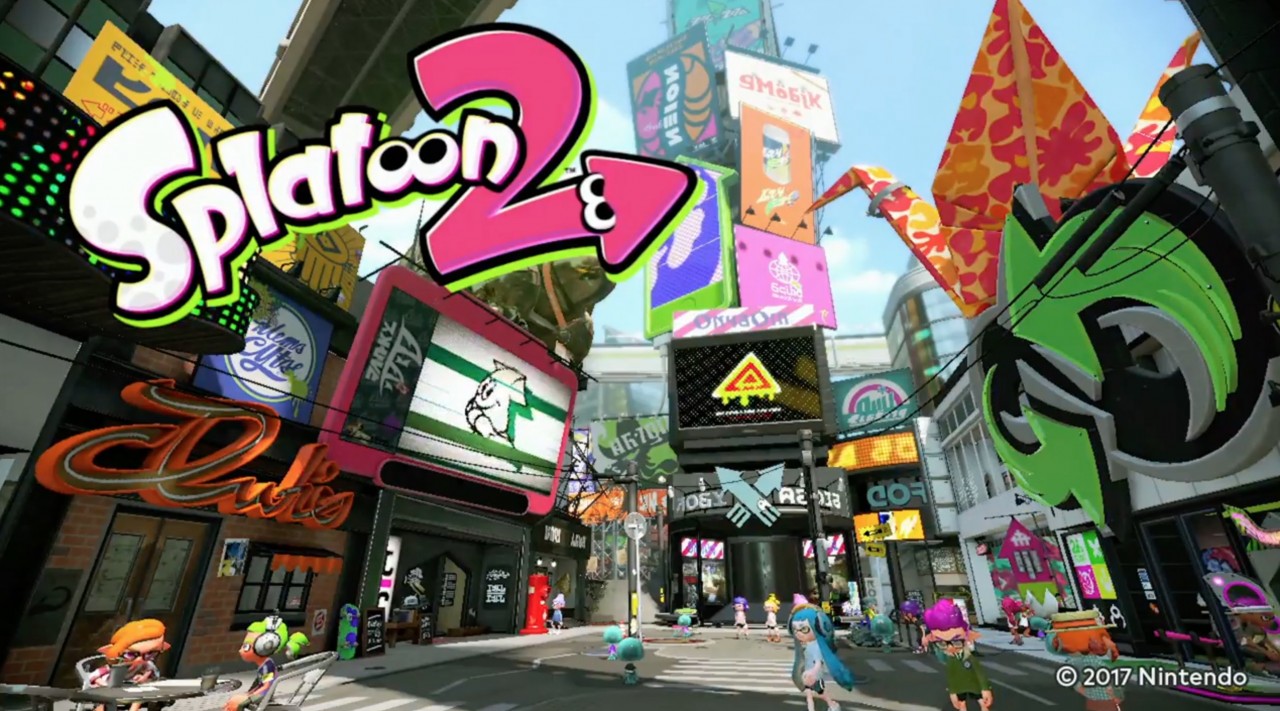 ​
Nintendo has unveiled a new map debuting soon in Splatoon 2. However, this particular level won't be joining the game's usual stage rotation; rather, it will only appear during Splatfest events.

The new map, dubbed Shifty Station, will only be available in the stage rotation during Splatfests, the in-game competitions that have players choose one of two opposing teams and compete to earn points for their side. Nintendo says the map's layout changes between Splatfests, so players will be battling on a different version of the map each time it appears in the game.

​
Shifty Station will presumably debut with the game's first Splatfest, which is coming up during the first weekend of August. Nintendo hasn't announced timing details for the event just yet, but like the Splatfest World Premiere demo that took place the week before Splatoon 2 released, this particular competition will also revolve around food. This time, players must choose which condiment they prefer: mayo or ketchup?

Splatoon 2 launched for Nintendo Switch on July 21. The game was very well-received when it debuted; critic Kallie Plagge awarded it an 8/10 in GameSpot's review and called the game "a vibrant and exuberant sequel with enough fresh additions and changes to set it apart from the original."