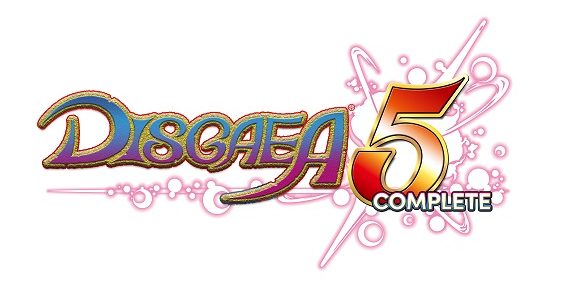 ​
A demo for Disgaea 5 Complete, the over-the-top tactical RPG for Nintendo Switch, is now available to download in the US from the eShop. The demo goes live in Europe on May 19.

As its name implies, Disgaea 5 Complete is a "definitive" version of Disgaea 5: Alliance of Vengeance, which was originally released for PS4 in 2015. The game includes all of the DLC that was released for the original title, though it doesn't add any brand-new content.

Along with the demo, publisher NIS America has released an overview trailer for the game, which gives fans a more detailed look at the series' quirky sense of humor and extensive RPG mechanics. You can watch the trailer at the top of this story.

Disgaea 5 Complete launches in North America on May 23, with a European release following on May 26. We enjoyed the original PS4 release, awarding it 8/10 and called it "the biggest and most satisfying installment in the series to date."