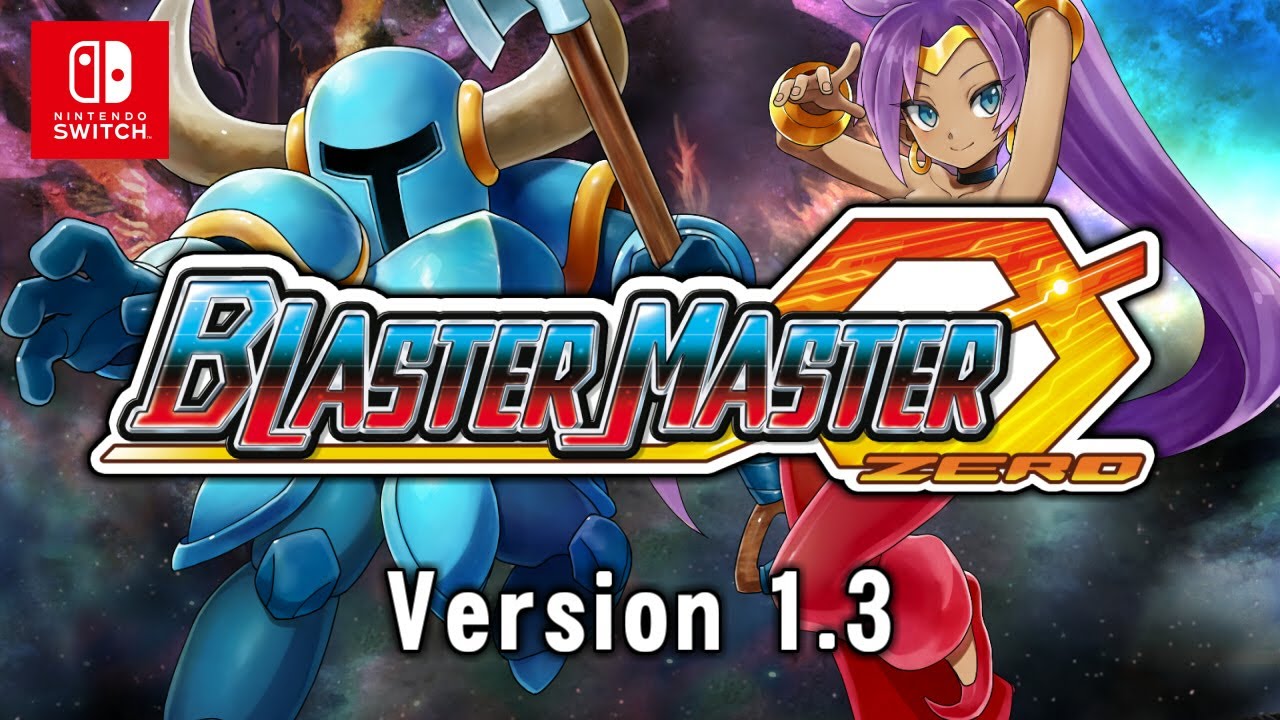 ​
Two indie game favorites are about to become playable characters in Blaster Master Zero on both Nintendo Switch and 3DS. A new trail has detailed a new update, about to hit the game.

Starting tomorrow, players can download the DLC expansion and play as classic NES hero Shantae in the game's EX Character Mode, and in August Shovel Knight will make his debut.

The Shantae DLC is available for free until July 19. After that, it'll cost $2 to download the character. Check out some in-game screenshots of Shantae below, and watch the trailer with her and Shovel Knight above.

Blaster Master Zero is a retro-style sidescrolling action game and is a remake of the 1988 NES game Blaster Master. In May, publisher Inti Creates released the first expansion, which added a new difficulty mode and the first two additional DLC characters.