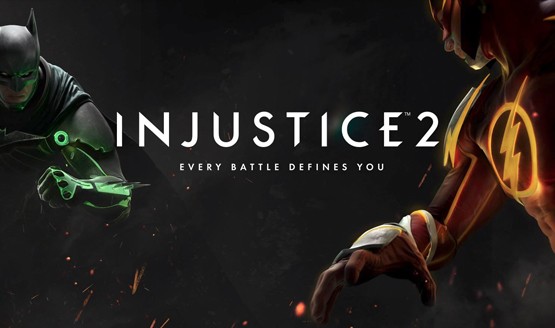 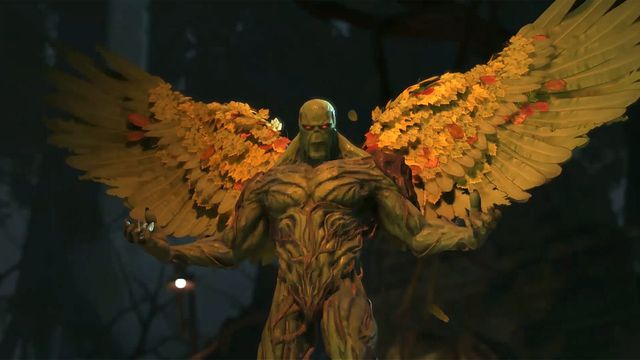 As seen in the character reveal video above, Swamp Thing’s move set takes advantage of his ability to manipulate vegetation — even to the point of creating a clone of himself in fights, a la Mortal Kombat’s Noob Saibot. He has a suite of ranged attacks that allow him to grab his opponents from afar, and he can quickly close distances with teleportation-like abilities.

Swamp Thing was created by Len Wein and Bernie Wrightson in the early 1970s, and in 1982 starred in an eponymous feature film directed by Wes Craven. Writer Alan Moore later reinvented the character during a celebrated run in The Saga of the Swamp Thing comics in the mid ‘80s. The character would later appear in a sequel movie, The Return of the Swamp Thing, and a television series on the USA Network. Swamp Thing has been one of Injustice 2’s most requested characters, coming in just behind Blue Beetle in a poll posted by NetherRealm creative director Ed Boon last year.