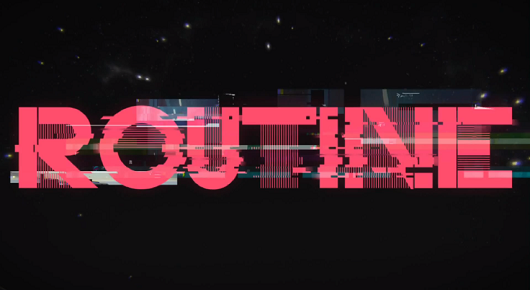 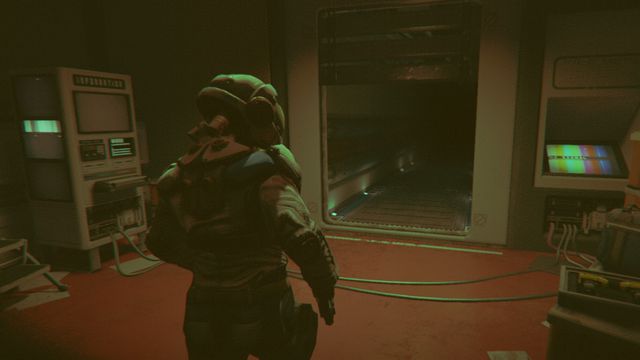 So many long, creepy hallways.​
Routine, the long-in-development survival horror game from Lunar Software, is set for release in March 2017, the studio announced today.

The game will be available on Mac and Windows PC via Steam.

Lunar had been hinting at a late 2016 debut for Routine, and said today that it had been "working like crazy to try and hit that mark without compromising the quality of the game." However, the team at Lunar — a group of four developers based in the U.K. — decided that rushing the game out, only to launch on Steam near Valve’s annual holiday sale, would be a bad idea.

Routine was originally announced in mid-2012, and the game made it through Steam Greenlight in late 2013. When Lunar released a trailer from Routine’s alpha in mid-2013, the studio said it was planning to launch the game that year.

While you wait for March to roll around, you can watch a new trailer for Routine that Lunar put together for today’s release-window announcement. Routine is a first-person survival horror game that takes place in an abandoned base on the moon; the facility’s design was based on a 1970s idea of the future.

The horror part of Routine is evident throughout, with a feeling of dread instilled by the empty hallways of the base — except they’re apparently not empty, as we see at the end of the trailer when the player seemingly fails to survive an attack by ... something.