Surprise! Football Manager 2019 Is Out Now On Nintendo Switch 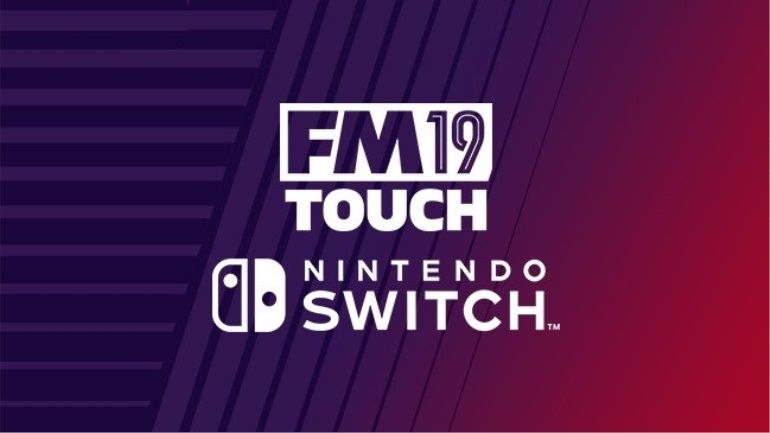 Football Manager 2019 Touch is available now on Nintendo Switch, publisher Sega has announced. Football fans around the world--except in the US--can get their hands on the Switch version of this year's management sim now, but American players will need to wait until December 6. No reason was given for the region-specific delay.

The rest of the world can enjoy the game immediately, which comes as something of a surprise since a release date for the Switch version was never formally announced by Sega. The port includes many of the improvements made in this year's full-fat PC edition, but slimmed down and simplified for Nintendo's portable console in a similar fashion to the iPad version.

Training has been overhauled for this year's game, lending you more control over how your team spends its week. Tactical styles have also been added, meaning you can now live out your dream of getting Macclesfield Town playing like Barcelona--or, more realistically, Barcelona playing like Macclesfield Town. Finally, the Bundesliga and Bundesliga 2 are included for the first time in the series.

In our Football Manager 2019 review, critic Richard Wakeling awarded this year's PC version an 8/10. "It's still not the most welcoming game for newcomers, stacking systems upon systems upon systems, but for veterans and those willing to put in the effort to learn, there's never been a better time to hop in and entrench yourself in the virtual dugout," he wrote. "Football Manager 2019's tweaks will have you happily settling in for another mammoth play session of juggling egos, pipping your rivals to the signing of a wonderkid, and smashing in a 90th-minute winner to capture a league title in triumphant fashion."