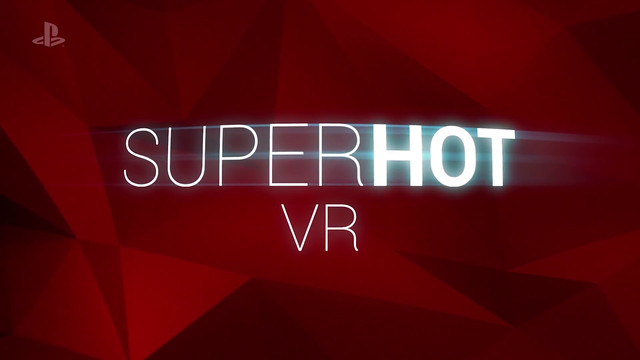 Sony confirmed today that Superhot VR is headed to the PSVR this summer. The announcement was made during the publisher’s E3 conference pre-show, where a trailer confirming the release date was played. Superhot VR was first released for the Oculus Rift in December 2016 and was subsequently released for the HTC Vive just last month.

When Polygon went hands on with Superhot VR in December, we talked about how much we enjoyed the unique gameplay elements the VR version of the game brought and how it felt like an entirely new experience. The original Superhot was released last February for Microsoft Windows PC. When the game comes to PSVR, players should expect the same experience that was offered to Rift and Vive players. The PSVR was released last October.