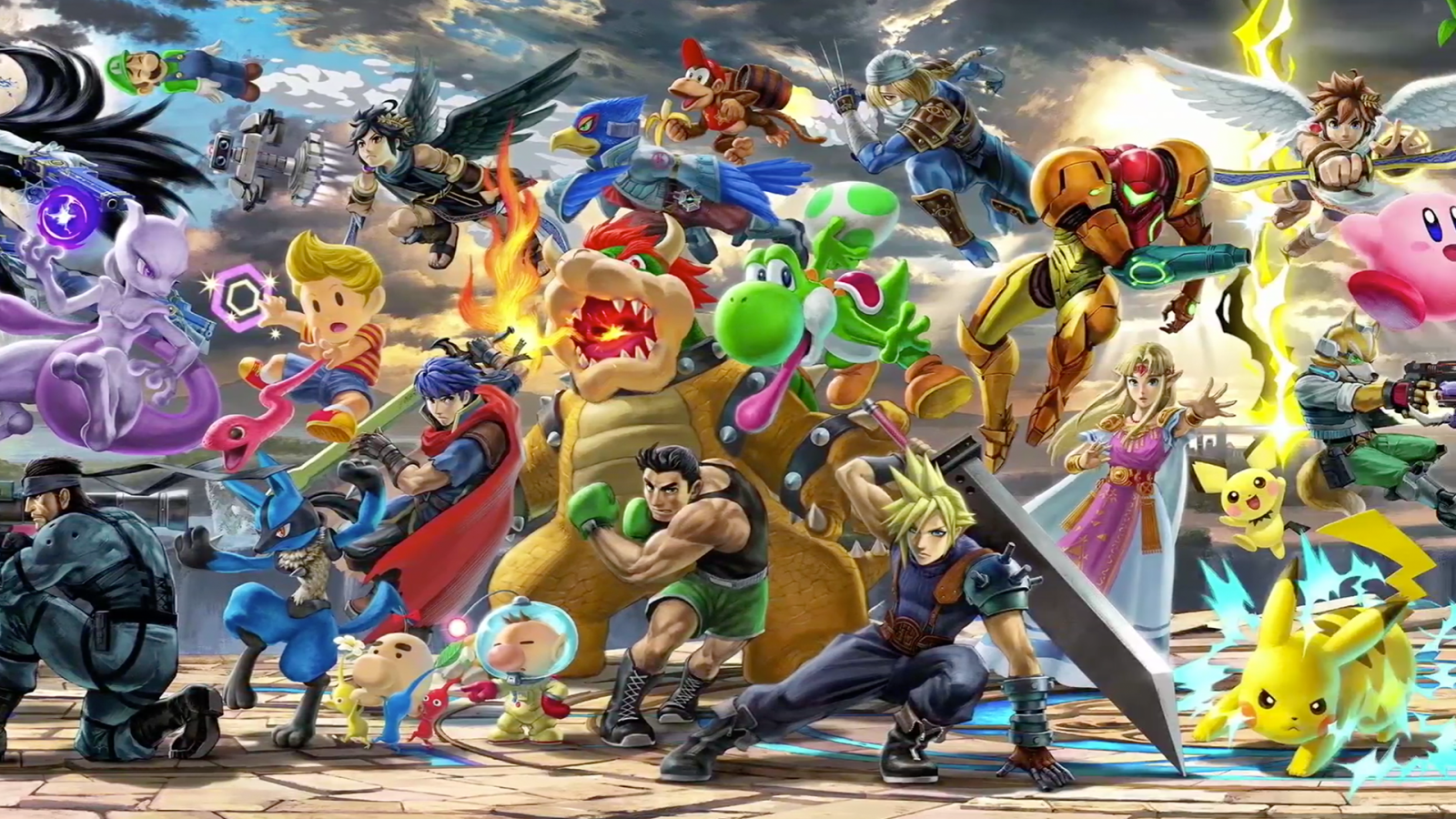 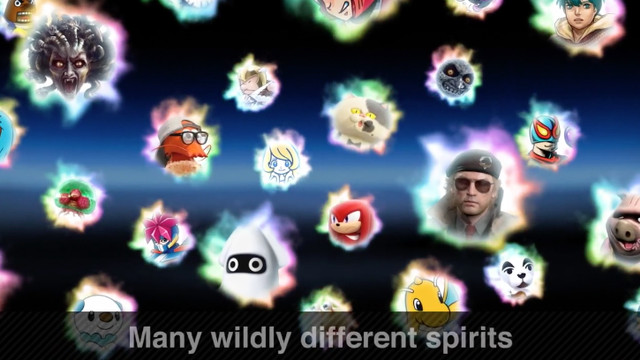 Super Smash Bros. Ultimate’s newest feature is called Spirits Mode, Nintendo announced during today’s Direct dedicated to the upcoming Switch game. Spirits are power-ups based on other characters from many of the series represented in the game. There are primary spirits, which can include anything from Cappy of Super Mario Odyssey to Rogue from Sonic the Hedgehog to Hal “Otakon” Emmerich of Metal Gear Solid. Only one primary spirit can be assigned to a player at one time.

Spirits join alongside the fighter on the battlefield, much like assist trophies do. But unlike assist trophies, they don’t require an item to unlock. Instead, they create unique conditions from the beginning of the game that are useful for different types of fights. Bullet Bill adds plenty of items all over the field when it’s live, for example, and transforms the player into the Mario enemy.

Unlocking the spirits requires fighting them off during a specific battle. Following that is a special challenge to actually gain them for your party. You can also summon them by combining spirits when they level up post-battle; these are called cores. 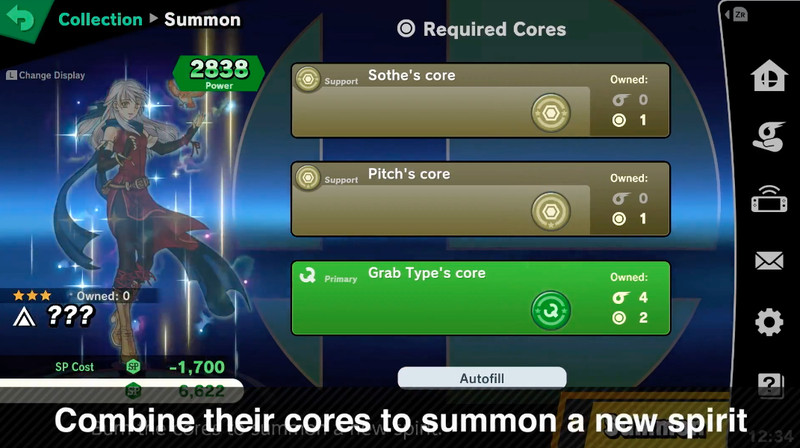 Each spirit also has a special type, one of three types. There’s attack, grab, and shield. It’s a traditional type circle, with one at an advantage or disadvantage against the other.

Other things that spirits can do is take part in their own training missions, which grants treasures to the player. This happens even while the game is idle, which is a unique feature. More battle-specific: They help fill up the final smash meter when they’re active.

“The spirit system let’s you simulate battles with characters from more series than ever before,” Nintendo explained during the presentation. This is essentially a way to add way more fighters, even if they’re not playable.

This comes as no surprise to anyone paying close attention to each of the previous reveals. By close, we mean incredibly close; in August, fans analyzed a screenshot of the game’s main menu and were able to parse one of the obscured options. It appeared to say Spirits Mode, which Nintendo has now confirmed.