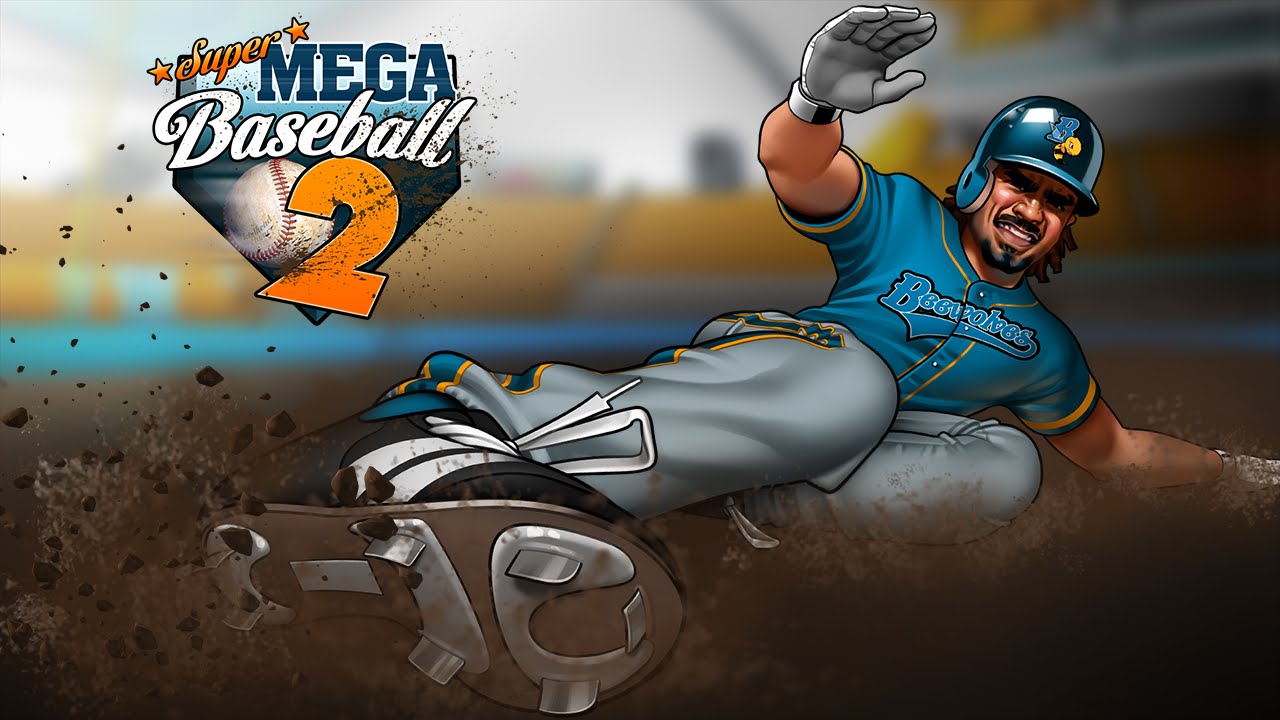 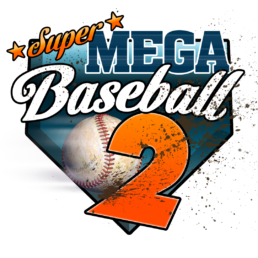 ​
Super Mega Baseball 2 will have an "upgraded and more realistic art style" and a bunch of new content, according to developer Metalhead Games. The latest trailer shows off the new character styles and the new stadiums you'll get to play in. Check out the video below.

The game is the follow up to 2014's Super Mega Baseball and still features that game's highly-stylized arcade-style art. However, Metalhead says stadiums, including those featured in the first game, have been overhauled and will feature new lighting conditions and more realistic dimensions. Character proportions and animations have been changed too.

The studio has also revealed a potential release month. Metalhead Games says it are aiming to release the game in September of this year on PlayStation 4, Xbox One, and PC.

Super Mega Baseball 2 will see several changes to gameplay, including an online multiplayer mode. There will be more options for customization; you can create your own character, team, and even league with unique logos and uniforms.

The multiplayer mode will support co-op and versus play, and there will also be a local co-op mode. Teams will take turns batting/running with every at-bat, and they'll alternate who pitches and who fields each inning. For more details, including a gameplay trailer showing off the new customization options.