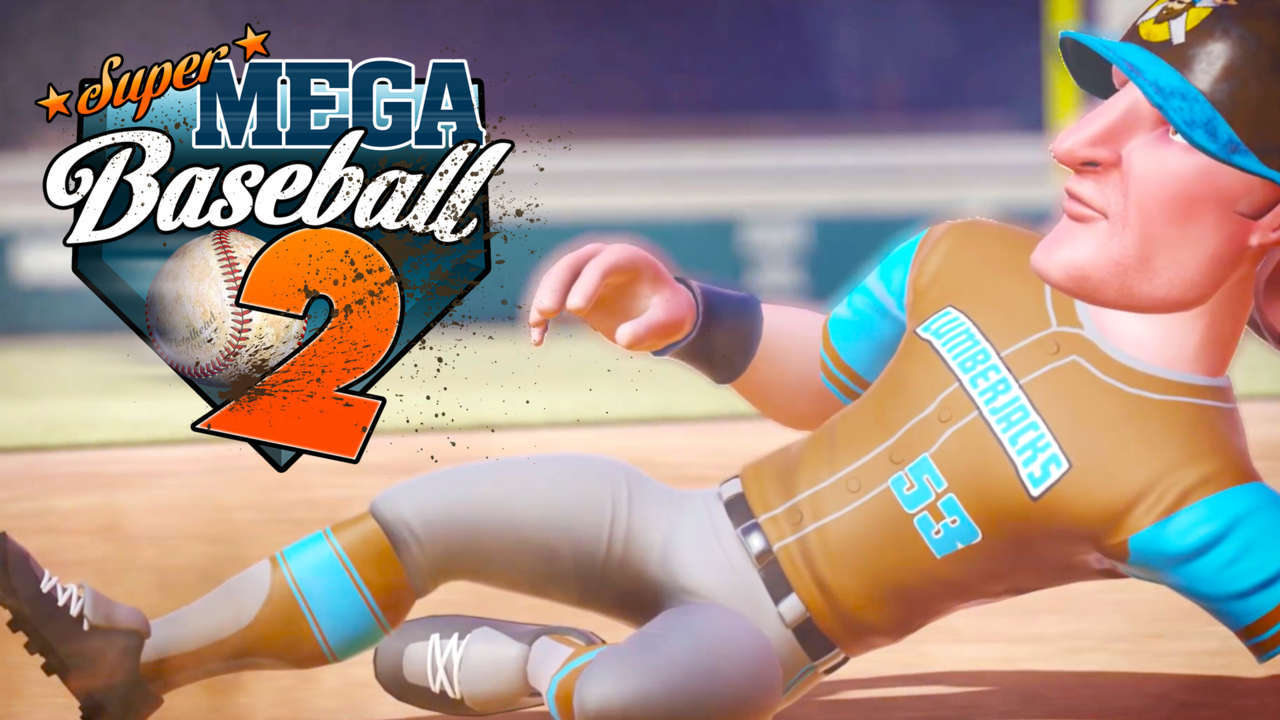 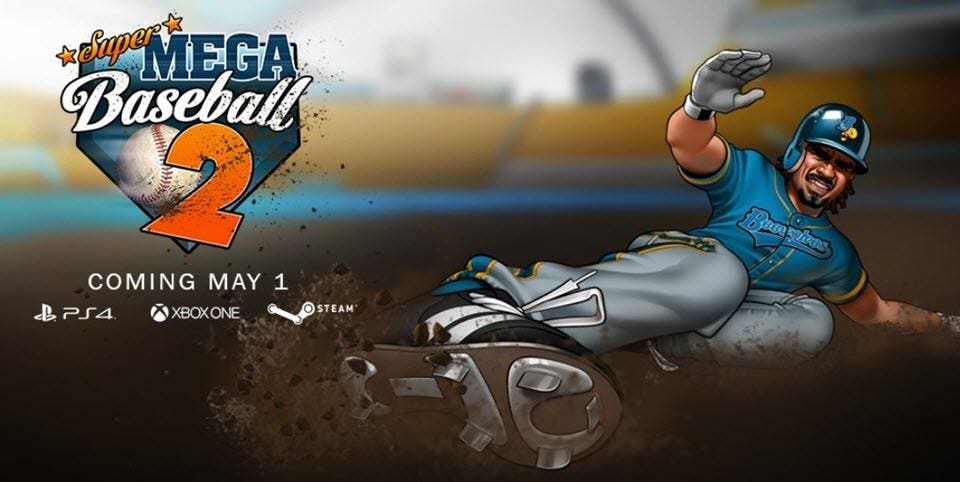 Originally scheduled to launch in 2017, the over-the-top arcade-style baseball game Super Mega Baseball 2 will launch on May 1, developer Metalhead announced today. The game will be available on PlayStation 4, Xbox One, and PC--and it's priced at $30 in the US.

Metalhead co-founder Scott Drader said Super Mega Baseball 2 is a "more sophisticated baseball simulation" aimed at appealing to "baseball purists." At the same time, the developer is also hoping to ensure it retains the "pick-up-and-play" element that made the first game so appealing. "Community feedback massively influenced our design choices for the sequel and we'll be listening carefully to the community again this time when we're considering further changes and additional content," Drader said.


Super Mega Baseball 2 won't look as cartoony as the first game, as character models are now "more realistically scaled." There are also "new, more athletic" player animations, while the game's eight stadiums have been built "from the ground up."

Also new for Super Mega Baseball 2 is cross-play between PC and Xbox One and PC and PS4 (but not between PS4 and Xbox One), while there is online co-op and head-to-head using dedicated servers. Fans may also be happy to hear the league mode is improved with more customization items for logos, uniforms, and player gear. The game has "enhanced image quality" for PS4 Pro and Xbox One X.

Finally, Metalhead announced that it will launch three DLC packs at release that contain cosmetic customization options. No further details were announced, however.

Super Mega Baseball 2 is an unlicensed game, so you won't see any familiar names, stadiums, or gear in the game.