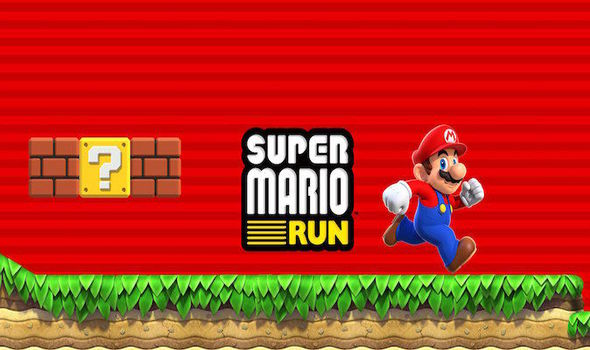 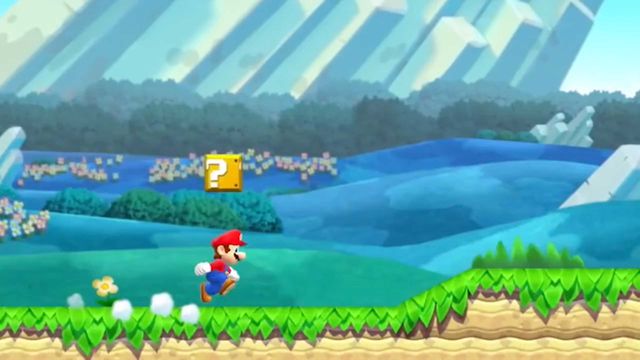 Super Mario Run now has an easy mode, as of the game’s most recent update. That’s the biggest new feature available in the iOS game, which also received some bug tweaks in its new version. The reduced difficulty setting lets players try out levels without worrying about death or time limits. Nintendo described it as a “pressure-free” experience for owners of the $9.99 mobile game.

Also sure to keep the pressure down is a fix for Toad Rally, the polarizing mode that is the closest thing Super Mario Run has to multiplayer. When the player loses a match, they’ll forfeit several of their Toad collectibles. This number has decreased in the game’s new version. Different colored Toads are used to unlock items in the Mushroom Kingdom Builder feature, so players want to hold onto as many of them as they can.

Nintendo’s latest financial report directly preceded the easy mode update, and the company revealed just how many millions of players have downloaded Super Mario Run. Although 78 million have checked out its free trial, only five percent of those went on to pony up for the full game.