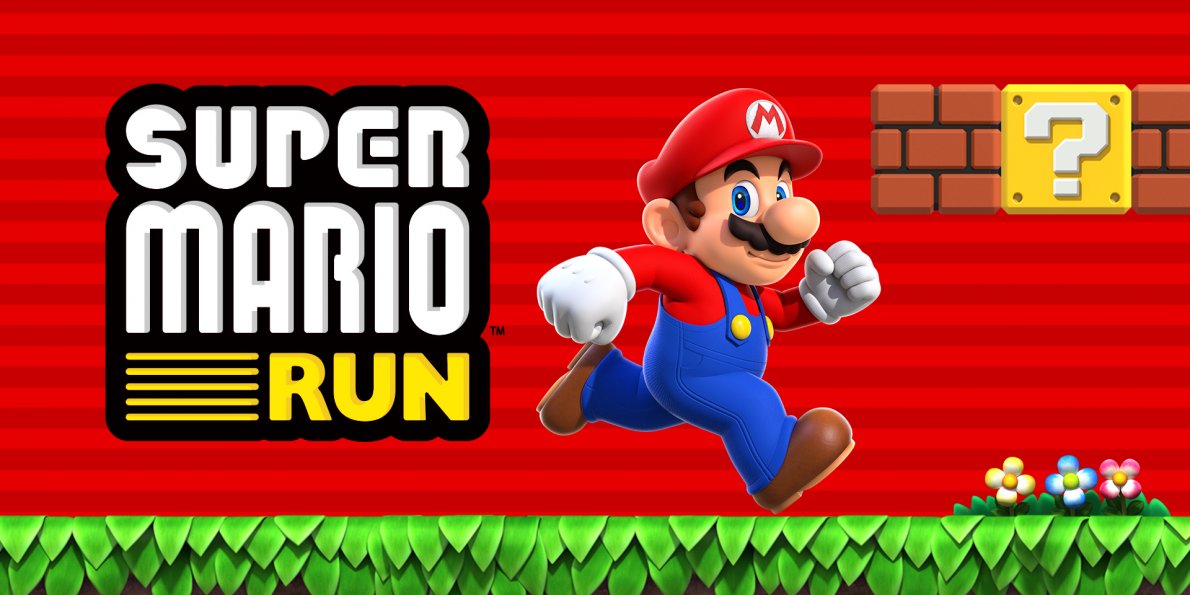 Speaking to Mashable, Nintendo executive Reggie Fils-Amie said, "We view our software as being a very important asset for us. And also for consumers who are purchasing the game, we want to make sure that we're able to offer it to them in a way that the software is secure, and that they're able to play it in a stable environment.

"We wanted to be able to leverage that network connection … in a way that keeps the software secure," he continued.

When asked to clarify whether by "security," Fils-Amie was referring to the risk of piracy, the Nintendo of America president replied, "That's correct."

He went on to say that security was at least partly why Nintendo decided to launch Super Mario Run for iOS on December 15, well before the Android release in 2017, before explaining why all three game modes require an internet connection: "We had thought at one point that it would be nice to have the World Tour [story] mode available standalone, to be able to play without that connection. But then the challenge is when that's operating in a standalone mode, it actually complicates the connection back to the Toad Rally and Kingdom modes."

In other Super Mario Run news, we now know that other Mushroom Kingdom universe characters will be unlockable in-game, though it's unclear if those will lie behind the $10 'unlock all content' paywall.

For more on Super Mario Run, check out this live action trailer, or take a look at the game being shown off alongside the Nintendo Switch on Jimmy Fallon's Tonight Show.