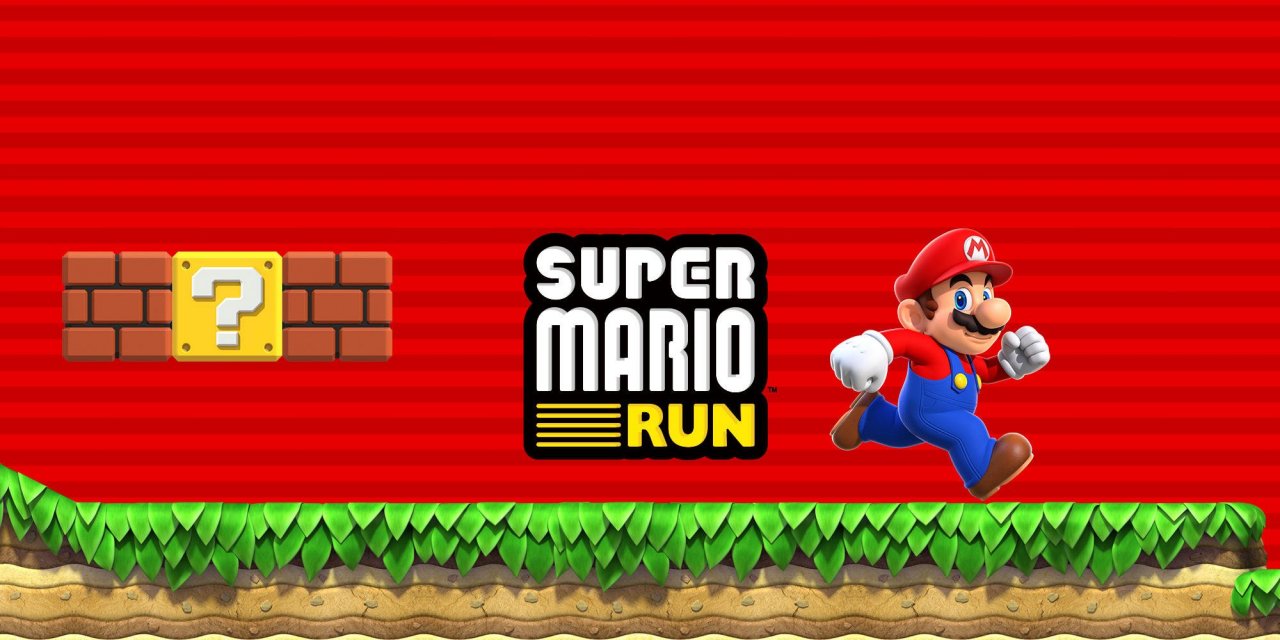 Nintendo's next smartphone game, Super Mario Run, launches today--and it's predicted to be a huge hit right out of the gate.

It does not appear that the auto-runner, in which you control Mario with one hand as he runs through colorful environments filled with obstacles and enemies, has launched as of 7 AM ET. We'll update this post later today when it officially goes live.

Research firm SuperData said in a note this week that it expects Super Mario Run to reach around 30 million downloads and bring in $60 million in its first month. The company noted that this is well below Pokemon Go, but that game was launched on iOS and Android simultaneously. The Android version of Super Mario Run is coming later, though a specific release date has not been announced.

Super Mario Run is free to download, but you must pay $10 to unlock everything it has to offer.

"After a long period of having no clearly defined mobile strategy, Nintendo is entering the mobile games market at an opportune time," SuperData CEO Joost van Dreunen said in a statement. "Right as the market is cluttered by an abundant offering, the Japanese giant enters with a highly visible franchise. Beyond the success for Nintendo, other publishers will be watching to see if a $10 premium model will work on mobile from here on out." 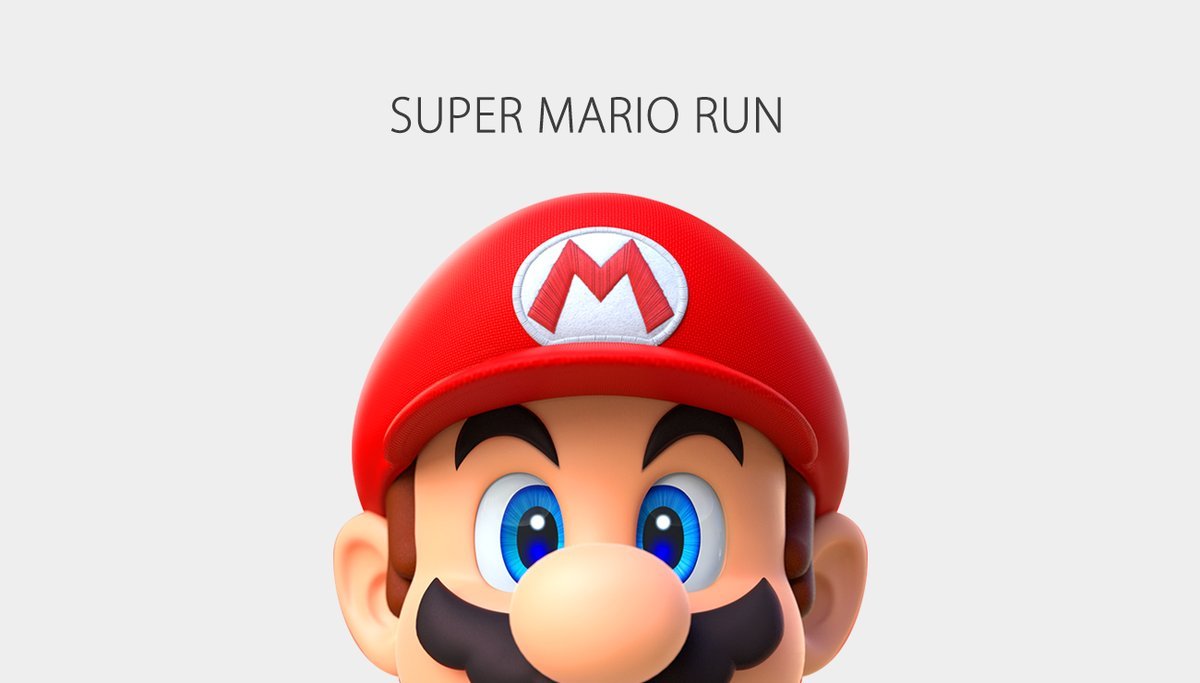 He added: "The nostalgia factor plays a key role here, as an entire generation of gamers suddenly, and finally, finds itself able to play one of their childhood franchises on their phone, two weeks before the holidays."

Noted analyst Serkan Toto previously predicted that Super Mario Run would reach 1 billion downloads "easily," making it one of the most popular smartphone games in history. One billion downloads is not an unprecedented feat in the mobile gaming world, as Temple Run and Angry Birds have reached that mark, but the major, important distinction is that this figure is for multiple games in those franchises.

Are you planning to pick up Super Mario Run on iOS today? Let us know in the comments below!