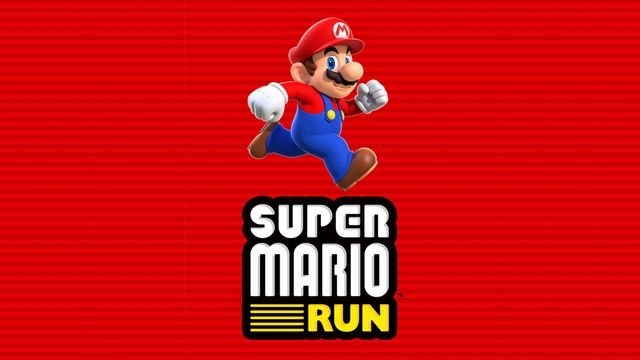 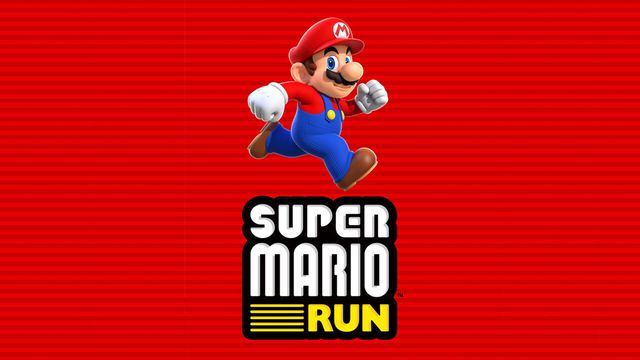 Nintendo’s Mario makes his grand appearance on the iPhone and iPad, a first for the mustachioed plumber, on Dec. 15, Nintendo announced this morning.

While the game will cost $9.99 and grant unlimited access to each of the three modes in the release, a free version will allow players a chance to check out all three modes of the title.

The game will eventually launch in 151 countries and regions, starting on Dec. 15, according to the press release. But it’s unclear the exact date for other regions.

Are you looking forward to this game being released? If so, let us know in the comments below!