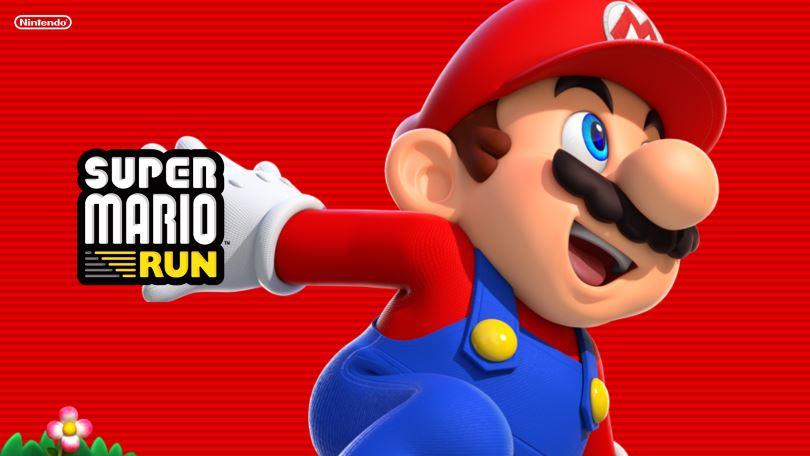 Since Super Mario Run's release on December 15, there have been multiple reports about how many times the game has been downloaded. Now, Nintendo has come forward with an official statement.

The company announced today that the game, which is free to download, was downloaded 40 million times in its first four days. There was no mention, however, regarding how many players have actually spent money on the game, which is something investors are surely thinking about.

As mentioned, Super Mario Run is "free-to-start," as Nintendo calls it, but this only gets you the first three levels. You need to pay $10 to unlock the rest of the content.

40 million in four days is a notable achievement, and it came after a substantial marketing campaign. For the first time ever, Apple allowed users to be notified in advance about its release, and the App Store remains plastered in advertisements for it. Nintendo also promoted it on Jimmy Fallon's mainstream late night TV show on NBC.

At press time, Super Mario Run stands at the top of the iTunes "Free" and "Top Grossing" charts.

Earlier this week, a Nintendo spokesperson said the company has no plans to release any kind of downloadable content for the game. Nintendo's share price fell immediately after Super Mario Run's release and has continued to fall.

The game is only available for iOS devices right now; it's scheduled to come to Android in 2017.