Super Mario Run has a new game mode, with a daily cap 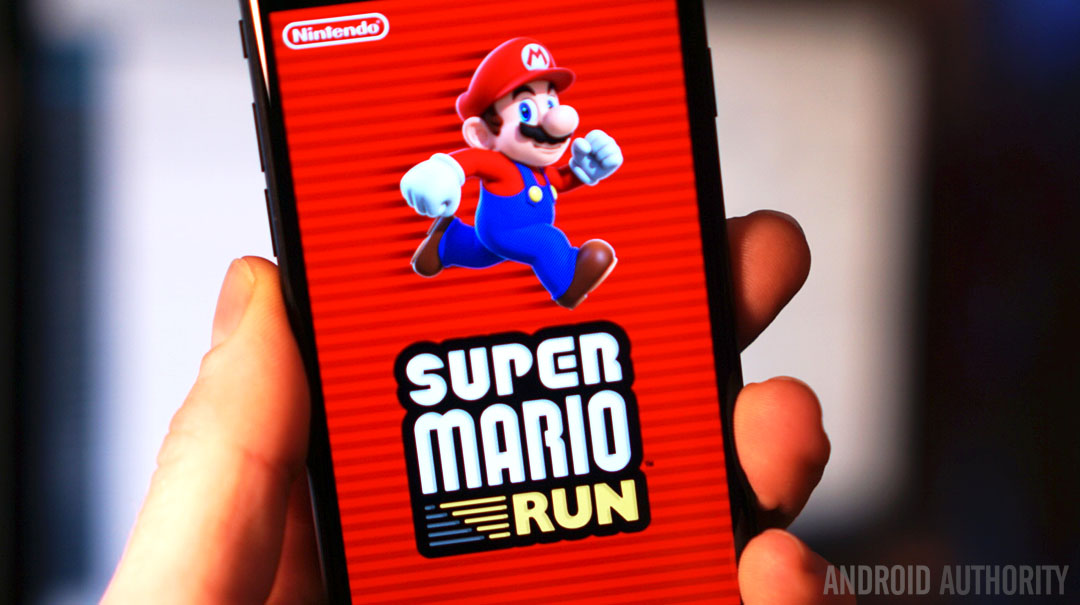 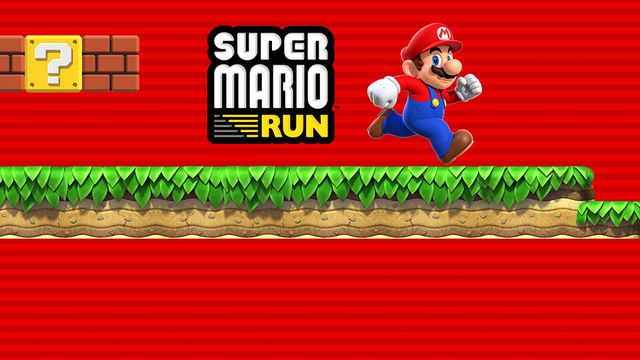 Super Mario Run received a new gameplay mode today that allows players to race against friends without the need for tickets.

The Friendly Run mode pits players against each other in a Toad Rally, but with nothing at stake. That means you’re racing against a friend you select to impress an audience of Toads, but you can’t win or lose any of the Toads for your kingdom.

Collecting different colored Toads and coins are how players earn the ability to unlock items which can be placed in their Kingdom. 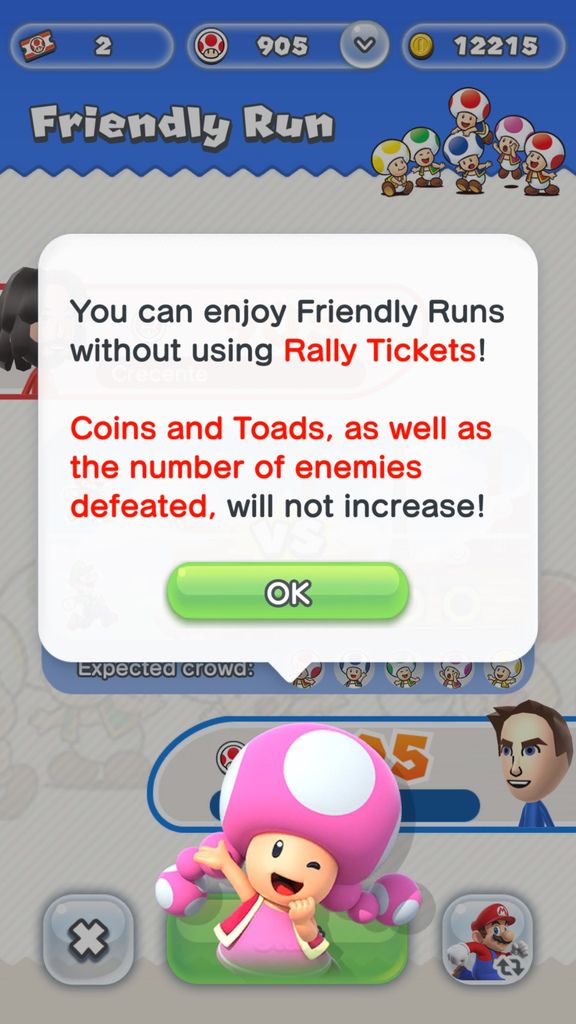 It seems like this new mode may be in response to player pushback against the need for tickets to play Toad Rally. But, the new mode still has its limits.

The demo version of the game only offers access to the first three levels of World 1. To play past that point you need to purchase the game for $9.99.

The relatively high price, coupled with the need to earn and use tickets to play the Toad Rally mode and the required internet connection, dulled the response to what could have been a smash hit for Nintendo.

App Annie estimates that only about four percent of those who downloaded the game have actually purchased it.

Friendly Run is the second bit of additional content Nintendo has released for Super Mario Run since it came out last week. Earlier this week, Nintendo dropped three new items into the game that can be used to decorate your Kingdom and make it look a bit more holiday festive: a Sparkly Christmas Tree, Sparkly Snow Globe and Poinsettia.

The fir tree comes pre-decorated with ornaments, a bow on top and presents underneath. It will run you 1,500 coins. The cluster of red poinsettia will set you back 500 coins each and the snow globe, which features Mario standing inside, requires an assortment of blue, purple and yellow Toads to get.