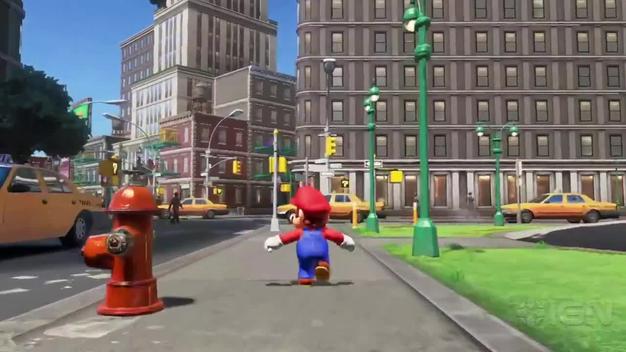 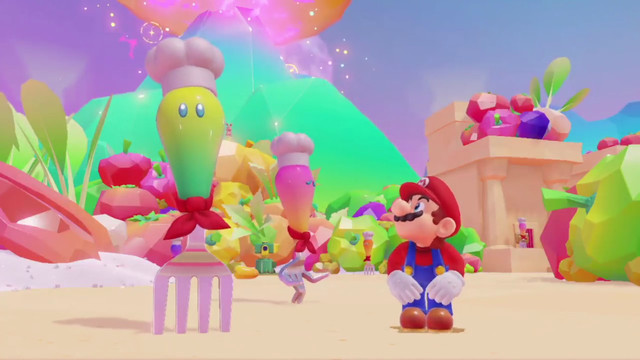 Nintendo will release Super Mario Odyssey for Nintendo Switch this holiday season, the company announced during its console reveal event.

The game, which we first glimpsed back in October, stars Mario as he jumps around a variety of totally new settings. Many of these are based on the real world, producer Yoshizaki Koizumi explained. In its first trailer, we saw an urban area, a dense forest, a shanty town and plenty of other new worlds for Mario to travel through.

The way Mario explores the large sandbox world is with a big flying vehicle, similar to a spaceship. He’ll also be jumping across various platforms as he quests to save Princess Peach from Bowser, as usual, and we saw tons of new enemies for him to fight off — and a bunch of new friends who will help him on his quest. One of these is a special cap that Mario wears, which has eyes to see the world with.

It’s the first new Mario platformer to hit consoles since Super Mario 3D World, which launched in 2013. The Wii U game was a sequel to Super Mario 3D Land, a Nintendo 3DS title.