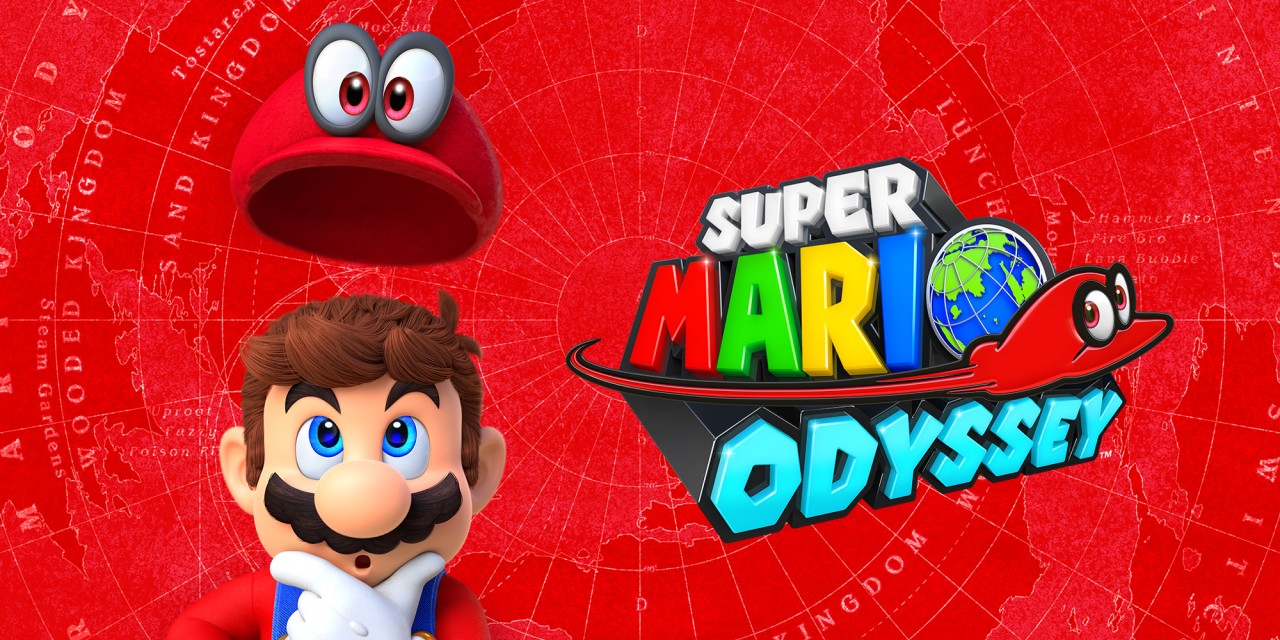 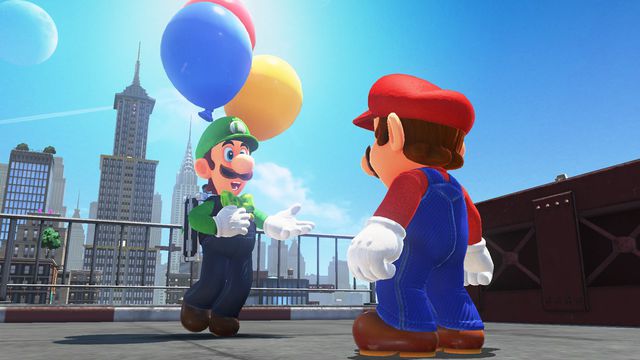 Luigi still won’t be a playable character; instead, he’ll be the host of Luigi’s Balloon World, the name for a pair of connected modes in the update. In the Hide It mode, you’ll have 30 seconds to run somewhere in the game and hide away a balloon. In the Find It mode, you’ll get the same amount of time to run around the world and find balloons that other players have hidden. The more balloons you can discover, the higher you’ll move on the Balloon World leaderboards.

“The key to setting high scores is knowing every nook and cranny of a kingdom’s terrain,” Nintendo said in the presentation. “It’s like a new form of objective-based speedrunning!” Luigi’s Balloon World will not be available until after you’ve completed the main story in Super Mario Odyssey.

The February update will also bring three new costumes to the game: Sunshine Shades, Musician Hat and Knight Helmet, and their respective outfits. The last piece of the patch is a set of new filters for Super Mario Odyssey’s photo mode; the video featured two of them.