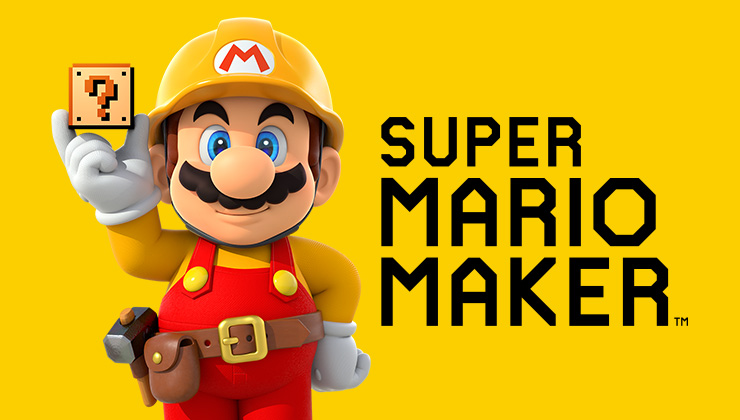 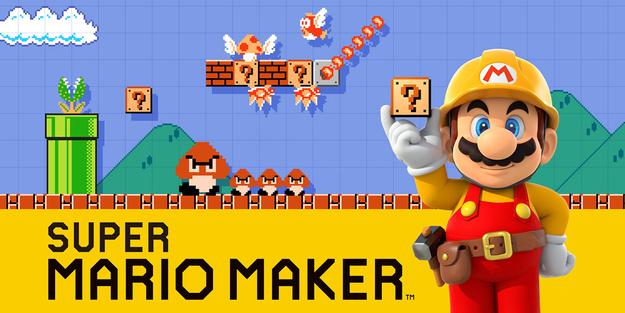 ​
Nintendo's Super Mario Maker will receive a free update next week which will add several new objects into the game's creator mode. The update will be made available for the Wii U on December 21st for North Americans and December 22nd for players living in the United Kingdom.

Included within the update are the Fire Koopa Clown Car, the Bumper, and the P-Switch Warp Doors. The Koopa Clown Car has been in the game since release, however, in this update a fire version of the car will be implemented. The Fire Koopa Clown Car can shoot fireballs, and when fully charged it can even destroy blocks. The Bumper mechanic allows players to create thrilling courses by expanding the jump mechanics in the game, a useful addition to say the least. Last but not least the P-Switch Warp Doors are unlike standard P Warp Doors, as these are only visible when a P-Switch is active. If it is not active the doors will appear as outlines, allowing designers to be more creative in the course’s difficulty department.


​
In addition to the three items above being added, Super Mario Maker's upcoming software update will also include changes to the leaderboard (world records), allowing players to see the fastest clear time on any course that’s been uploaded. Also worth mentioning is the release of Nintendo’s web-based course search (Super Mario Maker Bookmark Portal) for both computers and mobile/tablet devices, which allows players to search for courses utilizing the various filters such as full auto and time attack. Using your Nintendo Network ID you can log into the search engine, giving you the ability to bookmark courses. Once a level has been bookmarked, it’ll appear in the Course World tab within Super Mario Maker.