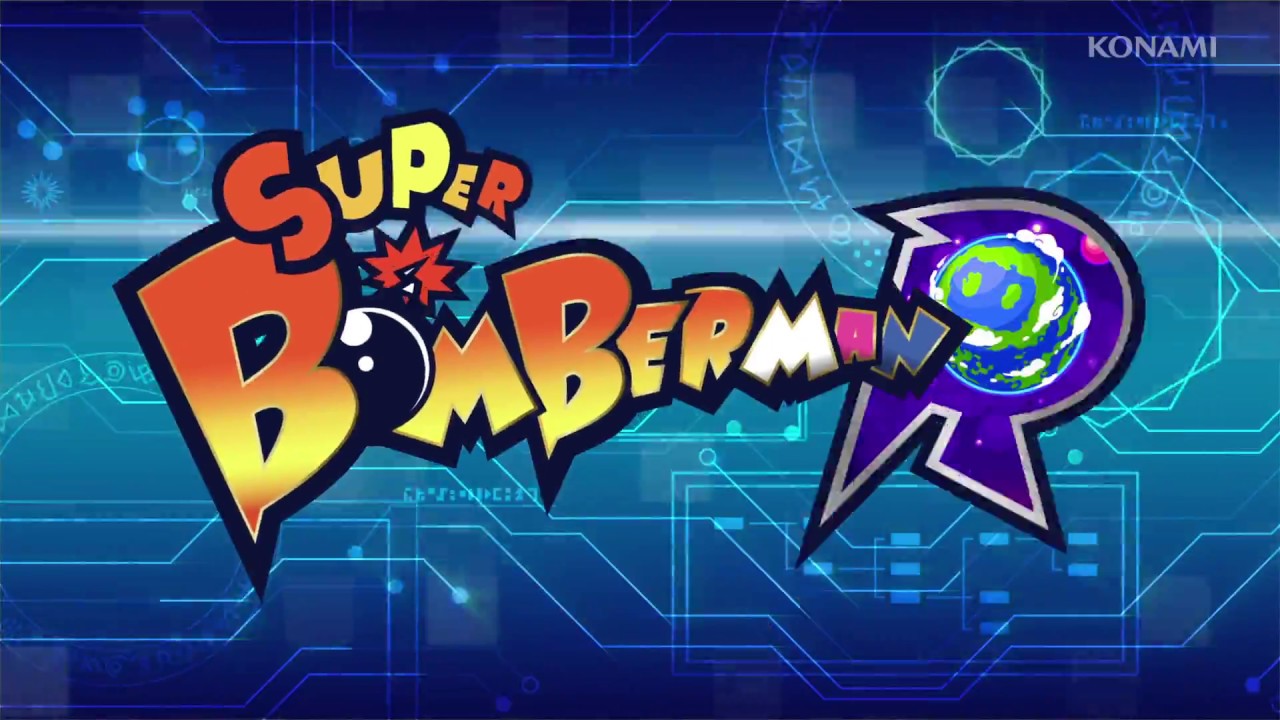 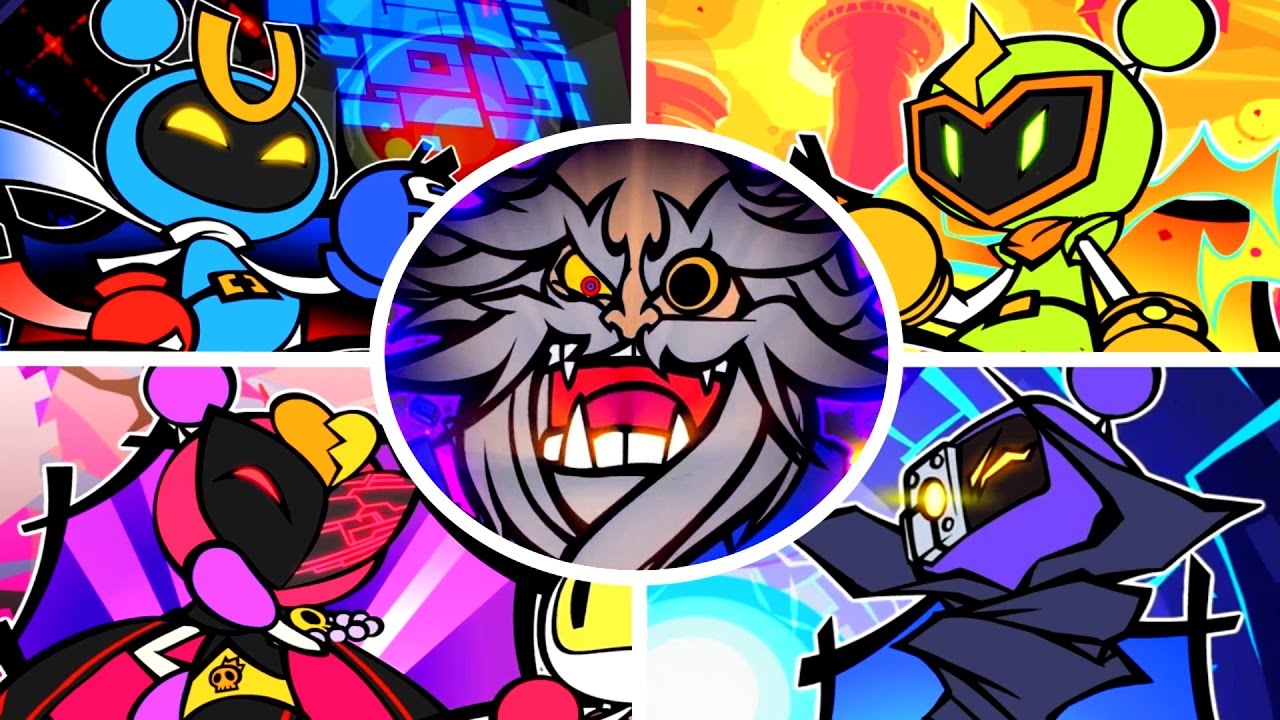 Super Bomberman R was a launch title for Nintendo Switch, releasing all the way back in March. That hasn't stopped publisher Konami from updating it with new content, however, and the game has now grown once again with even more new stuff.

First up, the new 2.0 update--which is out now--adds a 3v3 Grand Prix mode. The new mode includes two types of match: one is based around "standard Bomberman rules" and one sees "two teams compete to earn points by collecting crystals."

In addition, ten new characters are now available in the shop. They include little nods to other game series such as Zone of the Enders and Mortal Kombat--take a look at all the new characters in the patch notes at the bottom of this article, via Konami. The update also includes nine new accessories--again, based around other games--and a whole new world for the story mode.

Finally, the update fixes some bugs and adjusts the balancing of some characters' special abilities. The enhancements will improve what was already a good game: we awarded it a 7/10 in our Super Bomberman R review. "In almost every respect, Super Bomberman R plays it safe with its tried-and-true formula," wrote critic Jason D'Aprile. "The story mode is short (less than two hours at most), but fun with some creative boss battles and plenty of nostalgic throwbacks. The heart of the game--the battle mode--is a welcome retro rush, and decades since the franchise debuted, it’s still one of the best party games around."