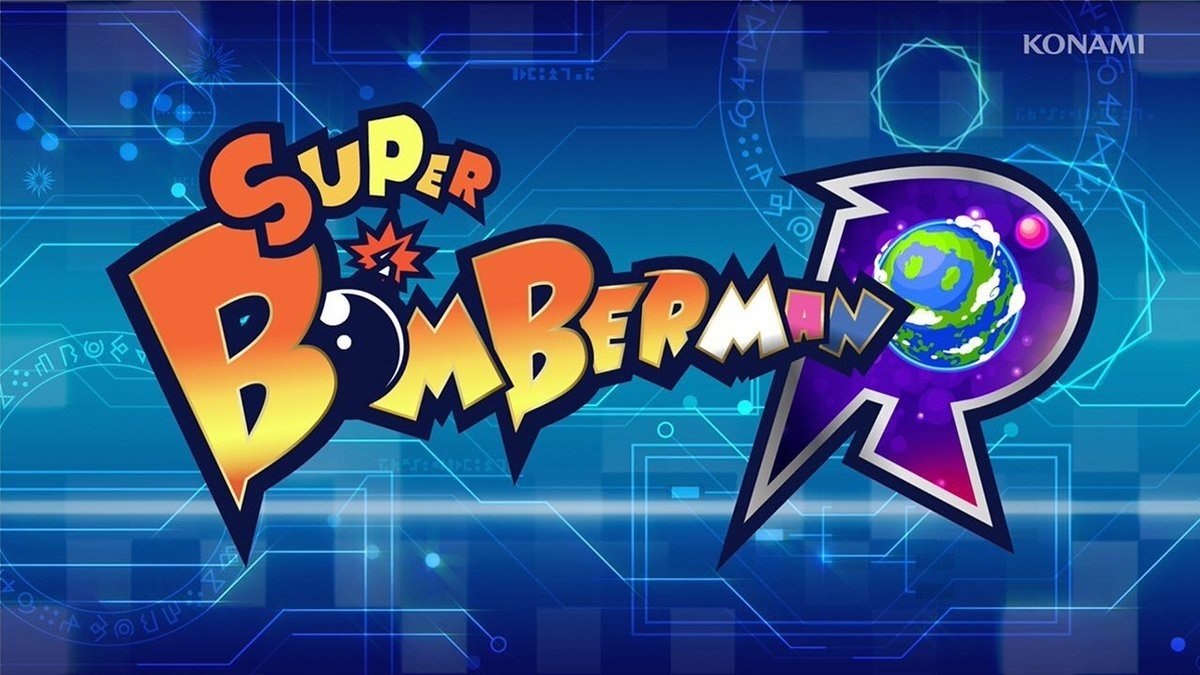 Super Bomberman R was a launch title for Nintendo Switch last year and has remained exclusive to the platform ever since. Now, however, publisher Konami is bringing the arcade game to other platforms: the game launches worldwide for PC on June 13 in addition to PS4 and Xbox One on June 12 (June 14 in Europe).

Each system will receive an exclusive character. PlayStation owners can play as a Ratchet & Clank-themed bomber, while Xbox fans can try a fighter based on Halo's Master Chief. Finally, PC players can use a Portal-themed P-body bomber. Separately, anyone who pre-orders on any platform will receive additional characters: the Golden Vic Viper bomber and the Eight Shiny Bomberman Brothers set. These two items are also included in Super Bomberman R's Shiny Edition at retail. Take a look at all this bonus content below.

After the game's release, Konami and co-developers HexaDrive continued to support it with new content and frequent updates. One such patch improved the game's frame rate, while another added new characters. Super Bomberman R's 2.0 update, meanwhile, added more stages, among other things. At least some of that added content--the Grand Prix mode, specifically--will be available at launch on PS4, Xbox One, and PC, though it's unclear if every piece of DLC will come to the new platforms.

The multiplayer game received a mixed reception upon its original launch, though we enjoyed it here at GameSpot. "In almost every respect, Super Bomberman R plays it safe with its tried-and-true formula," wrote our critic, Jason D'Aprile. "The story mode is short (less than two hours at most), but fun with some creative boss battles and plenty of nostalgic throwbacks. The heart of the game--the battle mode--is a welcome retro rush, and decades since the franchise debuted, it's still one of the best party games around."
Source: GameSpot