Suicide Squad Is The Comic Book Movie We Needed 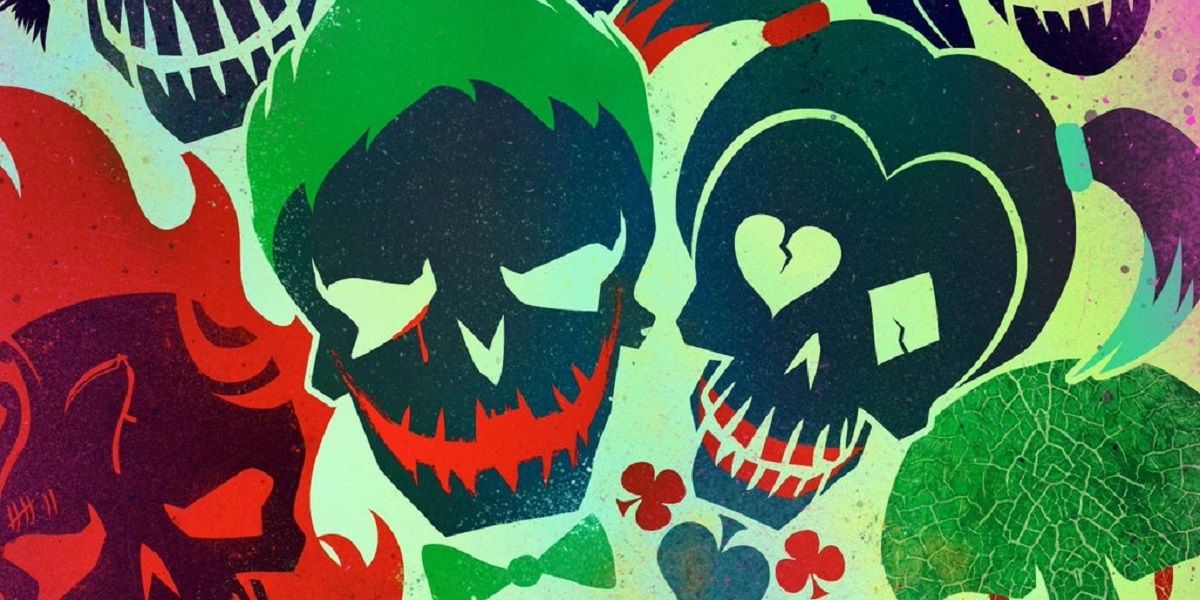 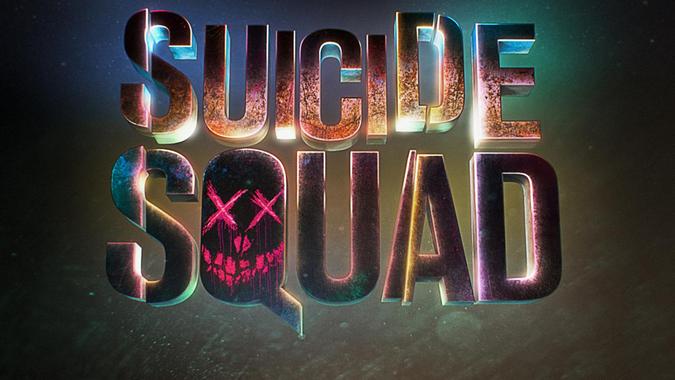 Despite all the bad reviews the critics have been giving it, I decided to go out and watch Suicide Squad for myself today. I’ll admit, I’m not exactly a DC fan beyond the TV shows, and even then I’m a bit iffy on the direction some of the shows have been taking. But boy let me tell you, Suicide Squad is most definitely a must see. From start to finish it was a thrilling joyride that left me itching for more by the movie’s end. When it comes to movies, it doesn’t take a whole lot to irk me. I’m not saying I’m on a CinemaSins level of nitpicking, but if something is out of place, I’m going to notice it for sure.

Speaking of that, let me go ahead and get what I didn’t like about the movie out of the way. The one thing that really ticked me off was Slipknot. I’m not entirely sure what was going on in David Ayer’s head, but it would have been better to just not include the guy in the movie at all with the way he was treated. I understand he was needed for a key scene, which I’m going to get to, but his entrance and death were just beyond pathetic. In the beginning of the movie, as I’m sure some of you know, every character had a nice intro explaining their past. Slipknot did not. He’s literally plopped into our laps out of nowhere, and then he’s disposed of 10 minutes later due to some half-assed manipulation courtesy of Captain Boomerang. Why? Well ol’ Cap needed to know if the nanite bomb injected into all of their necks really worked, so he coaxed Slipknot into attempting to escape, which led to Rick Flag giving the area around them a nice coat of red paint.

In addition to this, there’s Katana. Like Slipknot she was also randomly dropped in out of nowhere, and she didn’t say much either. While initially thought to be a part of the squad, she’s basically a glorified guard dog for them, and despite Flag claiming she could play a few rounds of Metal Gear Rising: Revengance with their bodies without breaking a sweat, she was put on her *** pretty easily. She didn’t exactly offer anything worthwhile to the team besides slicing up a few cronies.

Now, I know some people were complaining about the Joker and his lack of scenes being in the movie. The Joker’s purpose during the film was to try to rescue Harley from the grips of Task Force X. A majority of his scenes perfectly portrayed just how much they loved each other in their own sick way. While I wanted the Joker to rescue her, I also felt like she should have stayed with the Suicide Squad due to all the bonding they did together. This somewhat of a rough decision was nicely shown in the scene where the Joker hijacked a helicopter and began mercilessly firing upon anyone that wasn’t Harley. She briefly exchanged a look with Deadshot that said, “I don’t want to go just yet, but that’s my puddin’!” True to the comics Harley is deeply infatuated with the clown prince of crime, and will do anything for him, no matter the cost.

Moving on to the Squad itself, it was pleasant to see so much growth from them as a whole. In the beginning, they were nothing more than a group of people forced to play nice together by someone they hated. Thier chemistry really wasn’t all that great, but as that movie progressed, their differences were put aside and they began to put their lives on the line for one another.

Another thing I loved about the film was the emotion is near perfectly conveyed. Whether it was the strong love between Rick and Dr. June, or Deadshot’s endless love for his daughter, everything was absolutely perfect. The relationship between Dr. June and Rick didn’t feel forced despite the beginning of the relationship being briefly mentioned. I quickly understood his passion for protecting the woman he loves from a dangerous, otherworldly being. As for Deadshot, heck any man can relate to doing anything for their little princess. The chemistry between the two characters was so strong I actually wanted him to kill Batman just so he could live a happy life.

Even though I know Deadshot is a merciless killer, I felt like he was just like any other normal guy working a 9-5 trying to provide for his family. The scene where Batman places him under arrest was extremely depressing and seeing the Enchantress show him a vision of a world where he killed Batman that night was quite liberating. Now, the hardest hitting scene for me was with El Diablo in the bar. Finding out he once lost control of his powers due to anger and ended up killing his girlfriend and two kids was gut wrenching. In my opinion, Harley and Captain Boomerang ruined what could have been a great scene. It was pretty damn obvious he killed his kids, and there was no need to ask the man that. Not to mention Harley made it all the more worse. I completely understand she was trying to tell him to man up and accept what he’s done, but whoever wrote her lines for what she said really triggered me, and if I were El Diablo I probably would have fried her *** alive on the spot.

As for Amanda Waller, if you ask me, she’s one of the best parts of the movie. Viola Davis absolutely nailed the part, perfectly portraying Waller’s cold, souless being. Whether it was threatening to kill every last member of the Suicide Squad if they disobeyed her, or killing her own people, the movie showed that Waller was most certainly not the woman to be ****ed with.

Now I know some people are having issues with the plot. It wasn’t that bad, but some things could have been fleshed out and explained in-depth. My issue lies with Enchantress stating that she and her brother were once gods who humanity once worshiped. The movie should have begun with their past right off of the bat. While they did state their reason for wanting to destroy the world was because the people who once worshiped them turned on them, it just isn’t good enough. I wasn’t sure if her character was something only an avid reader of her comic book appearances would understand, but I was slightly lost. Perhaps some research would do me, and other DC fans some good.

Overall, the movie was pretty good. I’m not entirely sure what people were expecting, but let me know what specific changes you would have personally made to the movie if you didn’t like it. Remember, every movie has it’s flaws. To me, Suicide Squad was a nice blend of action and comedy. Speaking of the comedy, I had quite a few laughs in the movie, and I’m glad it was able to provide a dark tone while still being funny. Not to mention there wasn’t any need for and corny profanity-laden attempts at humor or desperate 4th wall breaking. All in all, this was some of the best acting I've seen from Will Smith and Margot Robbie since Focus. If you haven’t see the movie yet, go ahead and watch it and form your own opinion.
About author

Casp said:
Did you guys seriously promote this meme to the Homepage?
Click to expand...

Movie really wasn't as bad as people keep making it out to be. And I'm not the only one who shares that opinion.