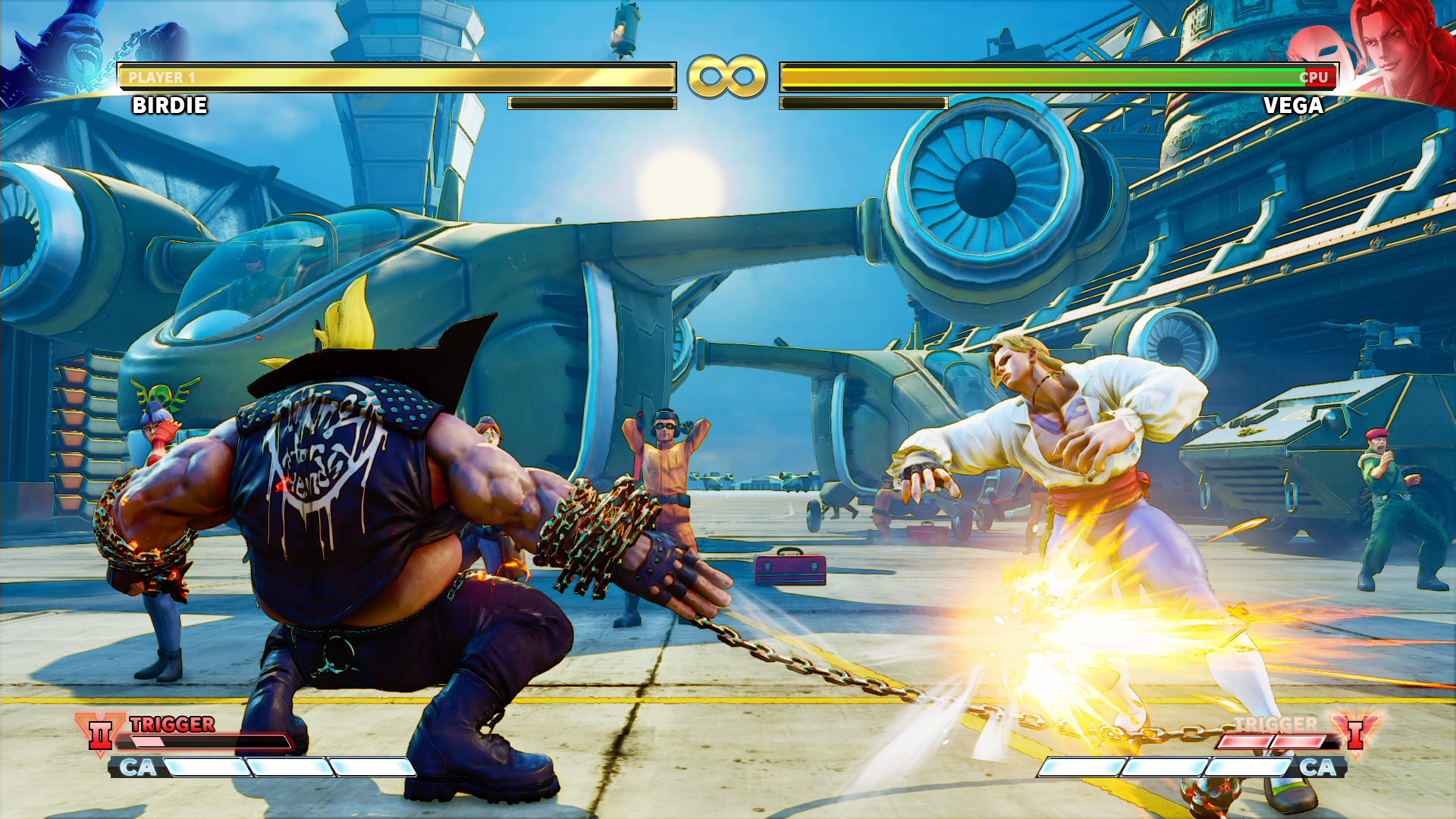 Capcom has announced six new characters for Street Fighter V in a surprise reveal at the conclusion of Capcom Cup 2017. The roster of newcomers includes some long-requested fan favourites, as well as two brand new fighters.

Returning characters including Sakura, Blanka, Cody, and Sagat, while G and Falke make their franchise debuts. These characters make up Season 3 of Street Fighter V's content. The announcement came as quite a surprise, as Capcom has traditionally revealed one character at a time, instead of the complete lineup for a whole season.

Sakura will be available on January 16, 2018, when Street Fighter V: Arcade Edition launches. Along with the character, Story, Battle, and Nostalgia costumes will be available for her. You can watch the Sakura reveal trailer above to see her in action.

Release dates for the other five characters have not yet been confirmed. Take a look at the cinematic video for Street Fighter V's Season 3 characters below.

Street Fighter V: Arcade Edition is a new version of its Capcom's flagship fighting game and will be available for PlayStation 4 and PC. The updated version will all include post-release content from Season 1 and Season 2 of the game, as well as a number of new gameplay changes.