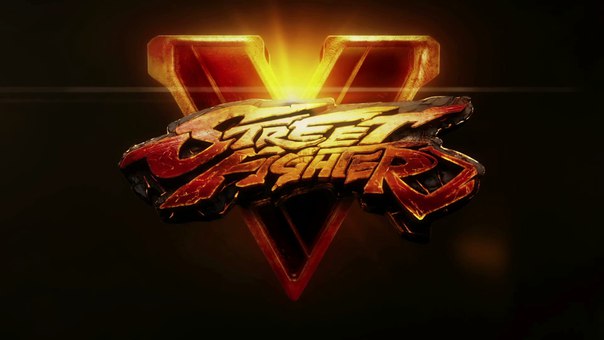 ​
A well-known franchise that has been around since 1987, which originally started off as a mere arcade game has matured greatly over the past twenty-eight years. Since its original launch, Street Fighter has become a huge milestone in the fighting game genre along with its only competitor, Mortal Kombat. Following the second beta that just ended a few days ago, Street Fighter V now has an official release date, along with new, fan-favorite characters that will be making a return to the game.

On the first day of Paris Games Week this Tuesday, the developers at Capcom revealed a new trailer for Street Fighter V which boasted the return of Dhalsim. Throughout the trailer we are able to see Dhalsim’s unique fighting tactics as he utilizes his incredibly stretchy arms and legs. Other than that, Dhalsim can also use fire to his advantage, having the ability to launch deadly fireballs right out of his mouth.


​
Besides the reappearance of Dhalsim, the developers have also revealed that Ryu, Ken, Chun-Li, and M. Bison will also be making a comeback. Furthermore, Capcom has said that there will be an additional six characters brought to the game throughout 2016, along with new gameplay content, costumes, challenges, and balancing system updates.

Street Fighter V will be hitting the market in North America and Europe on February 16th, 2016. So far it has only been confirmed for release on PlayStation 4 and PC.