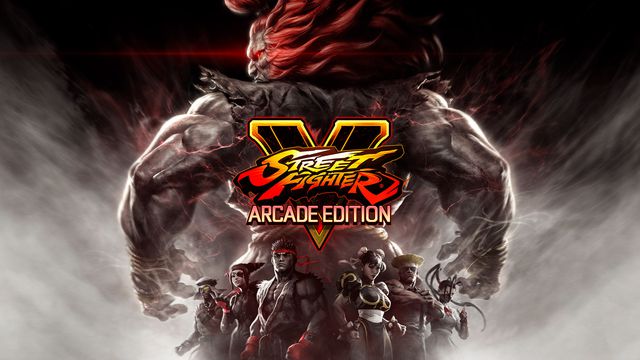 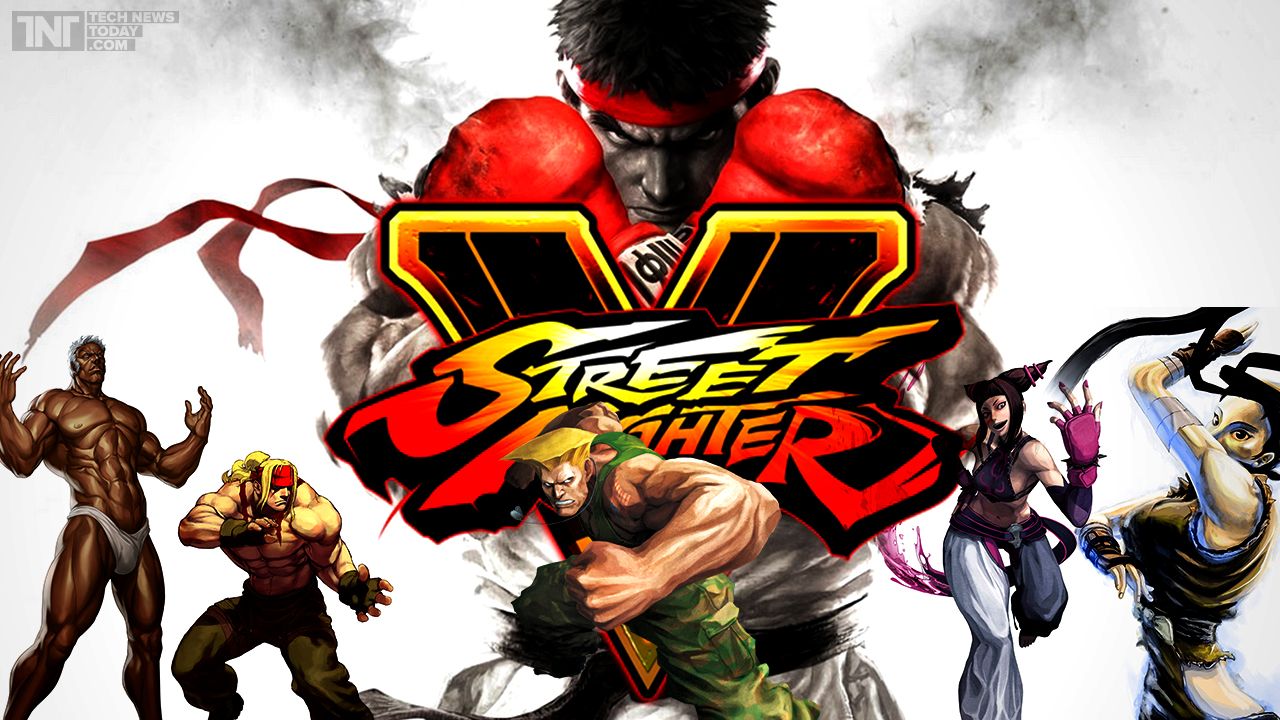 In the upcoming Arcade Mode, players can reminisce in the Street Fighter series history as they celebrate the last 30 years of the multi-million selling franchise. Choose from six different paths and compete in matches against CPU opponents to reveal unique endings based on player performance. In Extra Battle Mode, a new series of time exclusive challenges will be available for players to use their Fight Money for the chance to receive an exclusive premium outfit each month. Complete all four challenges each month and receive a special premium costume exclusive to this mode. With extra challenges being added and more unannounced content on the way, Street Fighter V will continue to deliver new and refreshed content on a regular basis throughout 2018 and beyond.
​
As seen in screenshots of Arcade Mode in the gallery below, players will be able to fight through a series of matches and bonus stages based on past Street Fighter games (the original Street Fighter, Street Fighter 2, Street Fighter Alpha and more).

Street Fighter V: Arcade Edition will be priced at $39.99 on PlayStation 4 and Windows PC. Existing owners of Street Fighter V will get Arcade Edition’s new modes and UI improvements, but not its DLC characters, which are sold separately and can be earned with in-game Fight Money for free via an in-game update.