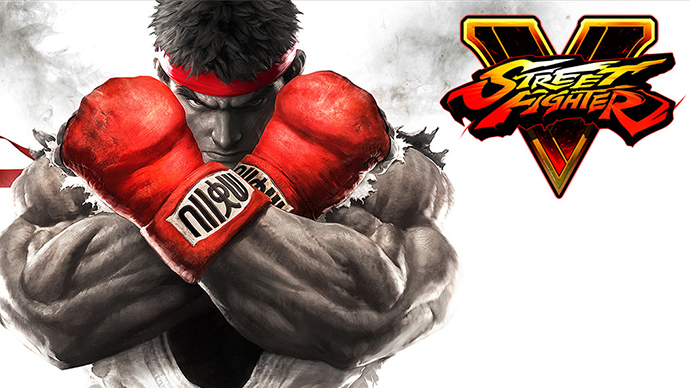 Capcom has unveiled another batch of DLC costumes for Street Fighter V. A set of Christmas-themed outfits will be added to the game next week, just in time for the holiday season, and they'll be accompanied by a set of retro costumes that same day.

A total of 10 DLC costumes will be released next week, four of which are holiday-themed outfits for Kolin, Alex, Cammy, and Menat. Alex's new outfit has him don a Santa hat and coat, while both Cammy and Menat's costumes feature cat ears. You can check them out in the gallery below.

​
All 10 of the new DLC costumes will be available on PS4 and PC via Steam on November 29. You can purchase each of the outfits individually for $4.