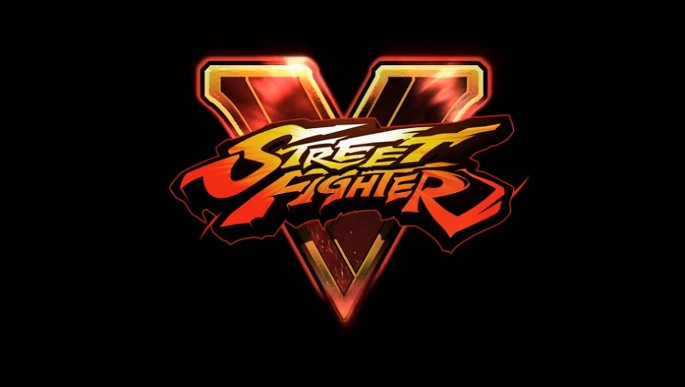 ​
Capcom has announced new details regarding the next beta test for Street Fighter V's revamped Capcom Fighters Network, which begins next week.

The beta runs from May 11-14 on both PC and PS4. You don't need to own Street Fighter V in order to take part--this will be open to everyone on both platforms, with cross-play enabled so that you can square off against players regardless of the system they're playing on. More importantly, the next Season 2 DLC character will be playable, and the latest balance changes have been implemented.

This is the second beta test for the new CFN, which comes as part of Capcom's effort to overhaul Street Fighter V's online component. The first test came in April and "allowed [Capcom] to make further adjustments to optimize the new CFN," it said recently.

However, when Capcom decided to conduct another beta, it meant delaying the new DLC character and balance updates, which were slated to be released by the end of April. Because they require the new CFN infrastructure, they're being held back until the new version goes live. Capcom hasn't announced how soon all of this may arrive after this next beta.

Capcom did, however, share a list of changes that you can expect to see during the beta. You can check that out below.

Back in December, we implemented an update to the Rage Quit System which displayed a special Player Profile Icon for the worst offenders and the most honorable players. These icons are working correctly now and matchmaking logic now takes into account your online behavior and frequent disconnectors will be matched with similar opponents.

We understand many players were not happy with the load times when entering online matches. There will now be a shorter transition when going into a Ranked or Casual Match.

It should now take less time to find an opponent in online matches. We’ve also added logic which avoids frequently being matched with the same opponent repeatedly.

More detailed stats will be tracked and presented on your Fighter Profile.

Players will now be able to filter leaderboards based on Country or League.

In addition to adding a player to your Favorites, you can now add Friends and follow them on CFN. You can now also Blacklist players.

On the CFN home menu, a live feed of your Friends’ activities is presented on an interactive Timeline. Using the Timeline, you can immediately add a recent match to your Replay List, view a Fighter Profile, manage your Friends, and adjust Timeline display settings.

The in-game announcer will give you stats on both you and your opponent using data pulled from the server.