Street Fighter 5 to be Supported Until "2020 or So," Says Capcom 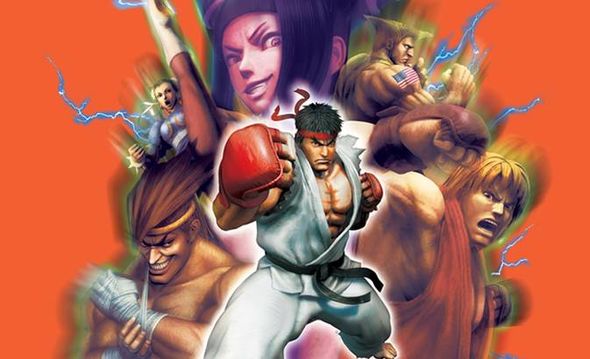 Capcom is planning to support Street Fighter V "as far as 2020 or so," says the game's executive producer, Yoshinori Ono.

In an interview with Famitsu, Ono replied to a question about Street Fighter V's development schedule going forward by saying, "It's not just a 1-2 year thing. We're looking pretty far ahead ... We've planned out as far as 2020 or so."

Fellow producer Tomoaki Ayano then added, "Street Fighter V is a title we're adding on to as it goes along, so we're working on it while planning ahead on the best way to develop it further."

Ono went on to discuss the chances of the game's publisher, Capcom, releasing a non-Street Fighter fighting game before the next entry in the SF series: "I'd be happy if we could. But first, we'd have to solidify Street Fighter V as an eSports title. I said in the beginning that we've seen a higher number of entrants than we had in the Street Fighter IV era, but we'd like to heighten that even further.


"The more people participate, the bigger tournaments we can host, and the more people are going to watch them, which is directly connected with our sales, and that's going to decide the future."​
In an attempt to make Street Fighter V more tournament-friendly, Capcom recently banned the game's latest stage, Skies of Honor, from use in the Capcom Cup. The publisher is teasing another new stage and character, though it's not yet clear if these will be used in the upcoming tournament season.