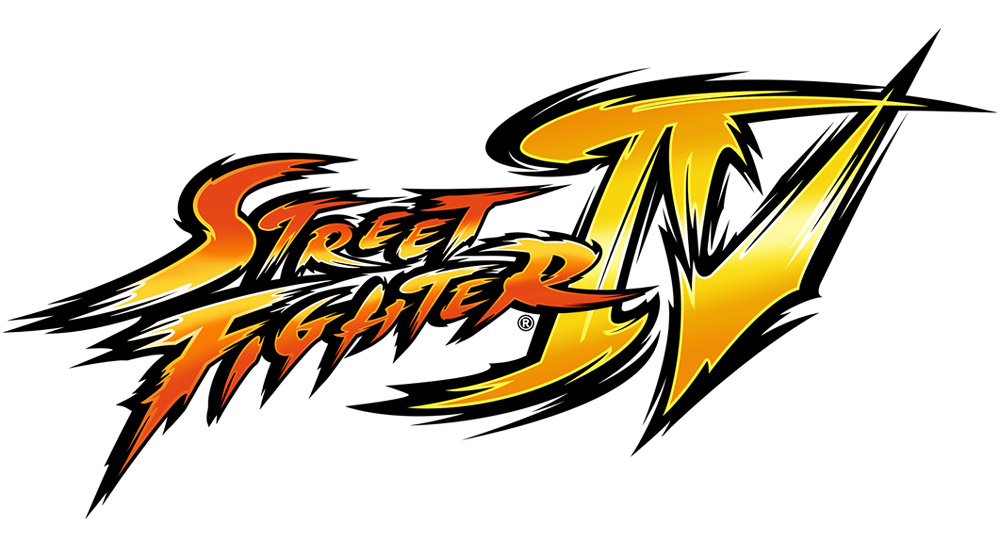 Street Fighter IV: Champion Edition is in the works for iPhone and iPad, Capcom announced today.

Champion Edition adds Poison, Ibuki, and Dundley to the roster of characters, bringing the total up to 25. Players can fight against AI or online via Wi-Fi. The game is controlled with a four-button virtual pad on screen, which "allows players to execute moves through multiple key combinations and shortcuts," according to Capcom. The game will also support external controllers and gamepads.

Champion Edition launches this summer, although Capcom has yet to give a firm release date. There's no word on a price yet, either, but Street Fighter IV currently costs $4 on the iOS App Store. You can pre-register for news about the release of the game here.