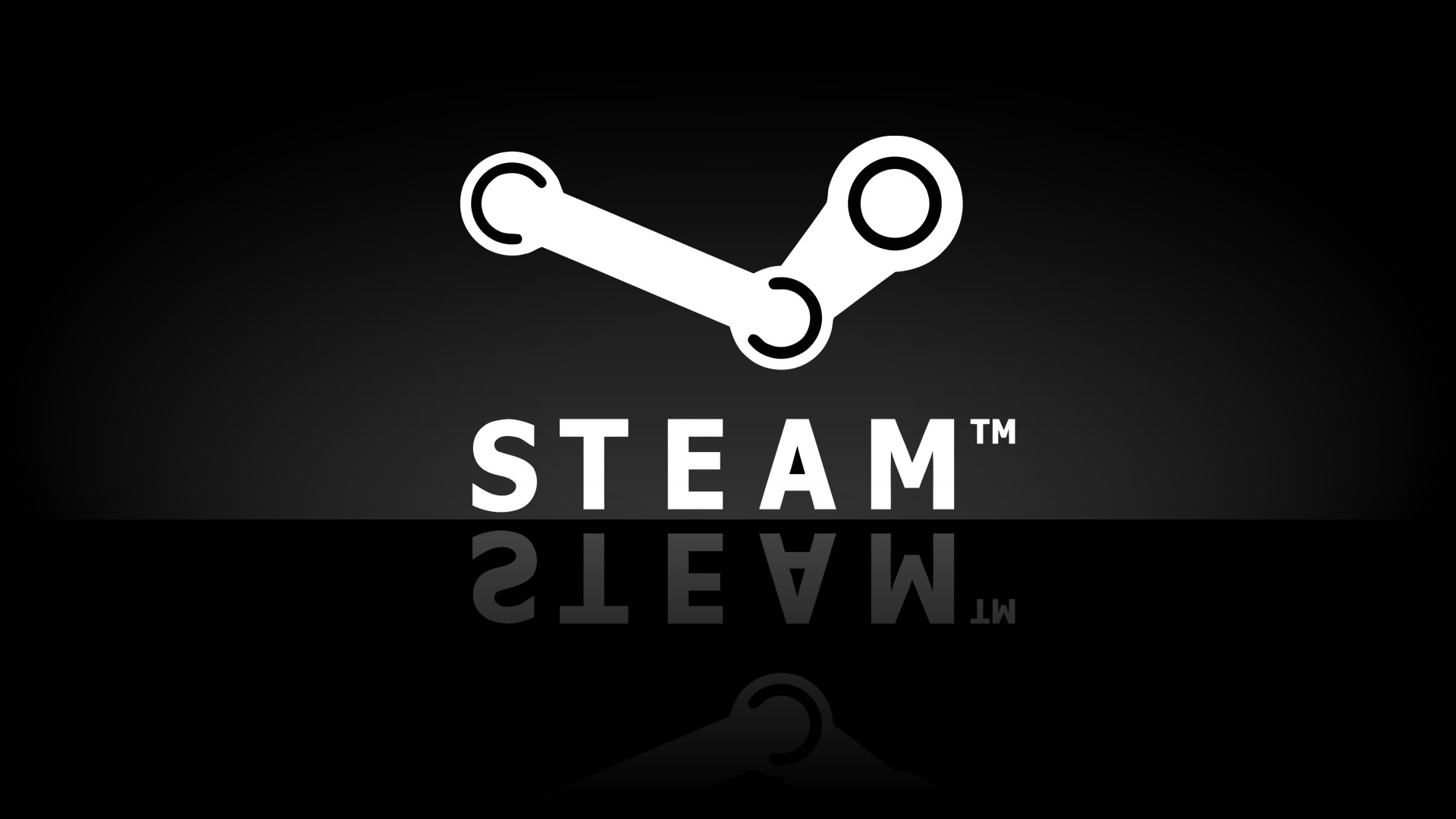 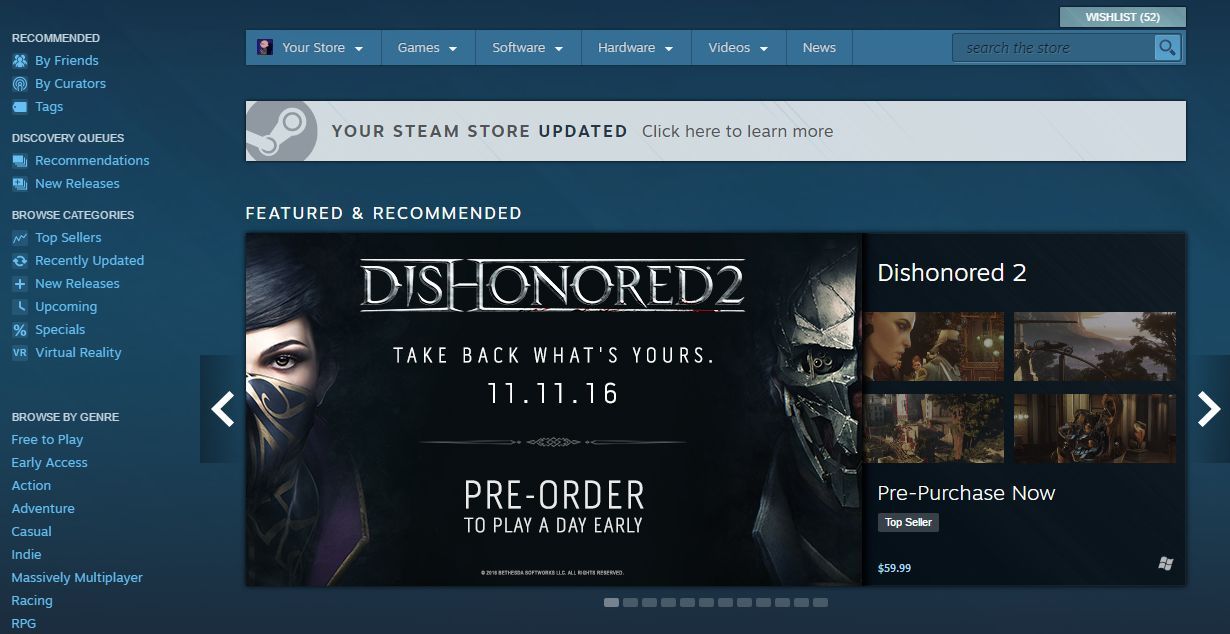 ​
Valve has launched the latest redesign of Steam, bringing new functionality and a new look to the storefront. The changes are obvious as soon as you arrive at the store, provided you've visited it in recent years. Referred to previously as the Discovery Update 2.0 (a reference to a 2014 redesign), this essentially tries to make it quicker and easier to find what's important to you

As detailed here, the update adds more quick-access links, lets you access certain options (adding a game to your wishlist or marking it as one you're not interested in) right from each game tile, provides a list of recently viewed games, shows what's trending with your friends, and much more. You can also filter out certain types of things--like movies, early access games, or non-gaming software--from showing up.

Today's update also attempts to do a better job of explaining why it's recommending games to you, which is now done with "new logic to determine what to show based on your playtime, what your friends recommend, what curators you follow, and more." Furthermore, it provides new places for highlighting games that have been updated, those that have been recommended by curators, and sales.

This is the latest move made by Valve to improve Steam's store, which has faced an increasing number of issues over the years due to the massive influx of games now released on it.

Ahead of this update, Valve instituted new rules for screenshots, with the company telling developers, "Please show customers what your game is actually like to play."