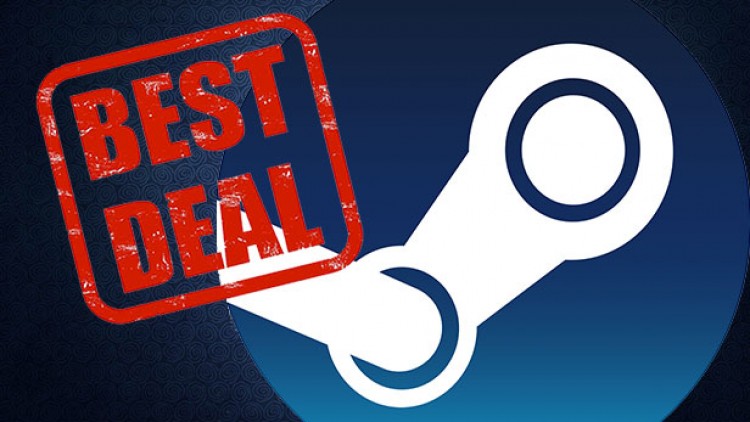 ​
Whether or not the recently concluded Steam Summer sale got you to open up your wallet, Steam has something for you to play this weekend. A pair of games are currently in the midst of a free weekend event, letting you play them in their entirety for a limited time.

The first of these is one we already knew about; Middle-earth: Shadow of Mordor is free to play not just on Steam, but on PS4 and Xbox One as well. This is the full version of the game you have access to; should you want to continue playing after the promotion ends, Steam has it on sale for a mere $4, which is a terrific deal ahead of sequel Shadow of War's October release.

Steam's other current freebie is Battlesloths 2025: The Great Pizza Wars. It's a competitive twin-stick shooter where you play as sloths who can be dressed up and eat pizza. It's a multiplayer-focused game, though a new patch has been released to coincide with the free weekend event that includes a new single-player challenge mode. Battlesloths was only just released last month, so this is a good chance to check out a new game; if you like it, it's on sale for $10 (down from $15).

Both games can be played in their entirety from now until the afternoon of Sunday, July 9. The discount on Shadow of Mordor runs until July 10, while Battlesloths is on sale until July 17.

You can grab the games through the Steam links below.