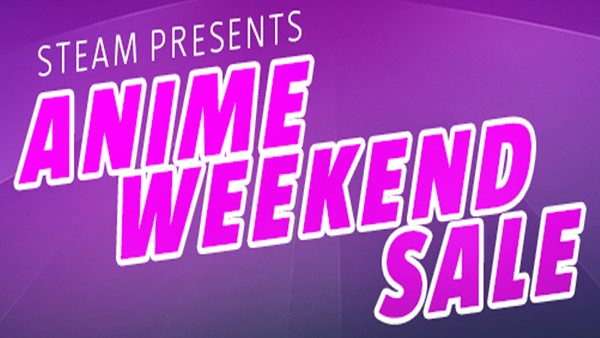 ​
Valve has launched the annual Summer sale on Steam. Many of the featured games are anime-related and were originally Sony exclusives before coming to PC.

These include visual novels like Danganronpa, action games like Attack on Titan, and more. Some are based on anime while others were later adapted into anime; we've also included games that aren't technically anime but are anime-inspired, like Hatoful Boyfriend.

There are too many games to list here, but the following are some of the best deals on the best-rated games in the anime category:


The Steam Summer sale runs from now until July 5.